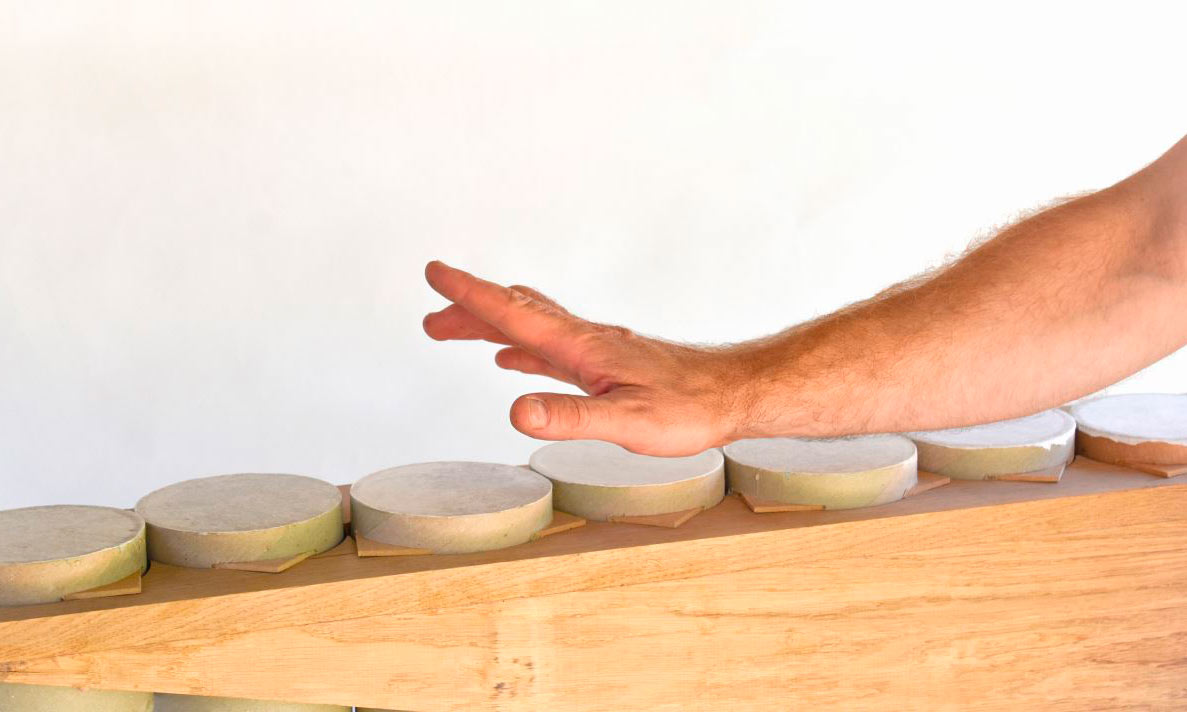 On the occasion of the 38th European Heritage Days, the Museum of Hunting and Nature is open to the public for free all weekend. A singular creator, François-Xavier Richard founded the dʼOffard workshops, which perpetuate the expertise of the plank wallpapers of the great manufactures of the 18th and 19th centuries.

After having printed, embossed, embossed, toned, and polished it for years, François-Xavier Richard, Villa Kujoyama laureate [1] in 2017, is embarking on a new approach to paper using its his Japanese avatar (washi), recognized as an Intangible World Heritage Site by lʼunesco. As part of his residency at Villa Kujoyama in Kyoto, he developed a project called LʼOrgue of Paper, a vast architectural structure lined with invented musical instruments to make a range of wonderful washi paper sing. On the occasion of these Heritage Days, the organ is shown and activated for the first time with the complicity of artists from all over the world.

[1] Inaugurated in 1992 in Kyoto, Villa Kujoyama is the only French artist residence in Asia. Its reopening in 2014 was made possible after restoration work carried out with the support of Pierre Bergé. The Villa Kujoyama is an artistic establishment of the cultural cooperation network of the Ministry of Europe and Foreign Affairs. It is part of the French Institute of Japan and is supported by the Bettencourt Schueller Foundation, which is the main sponsor, and the French Institute. 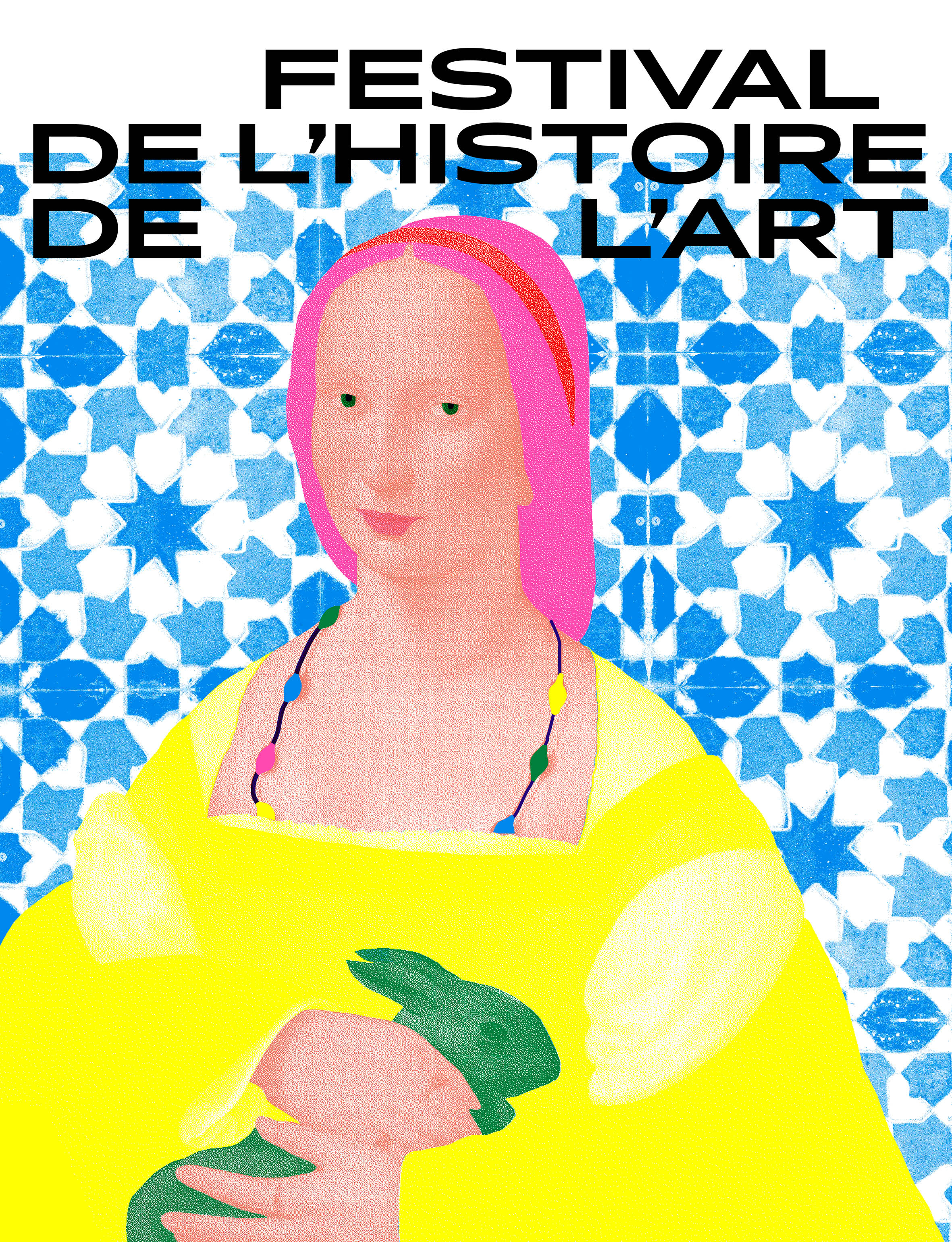 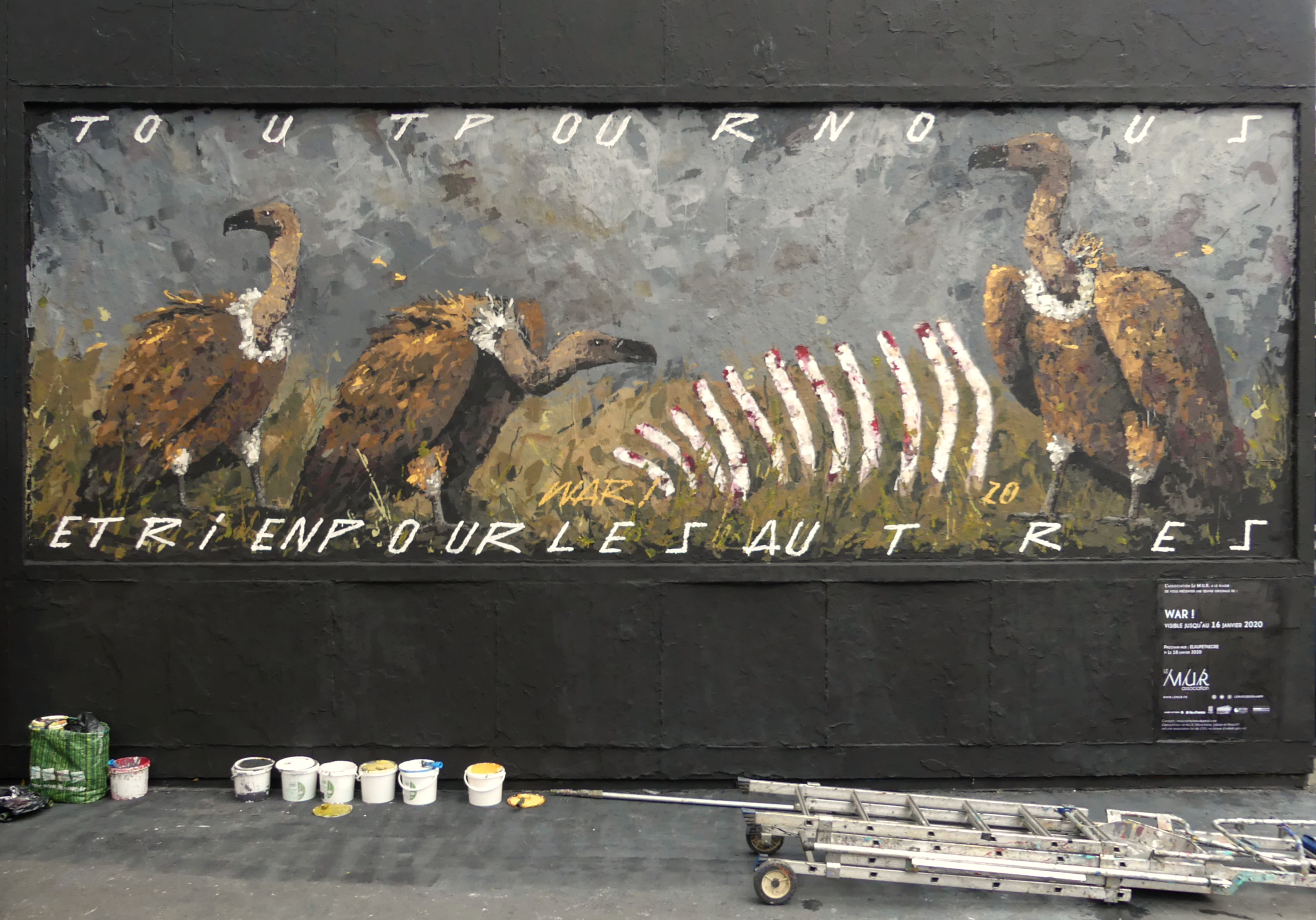 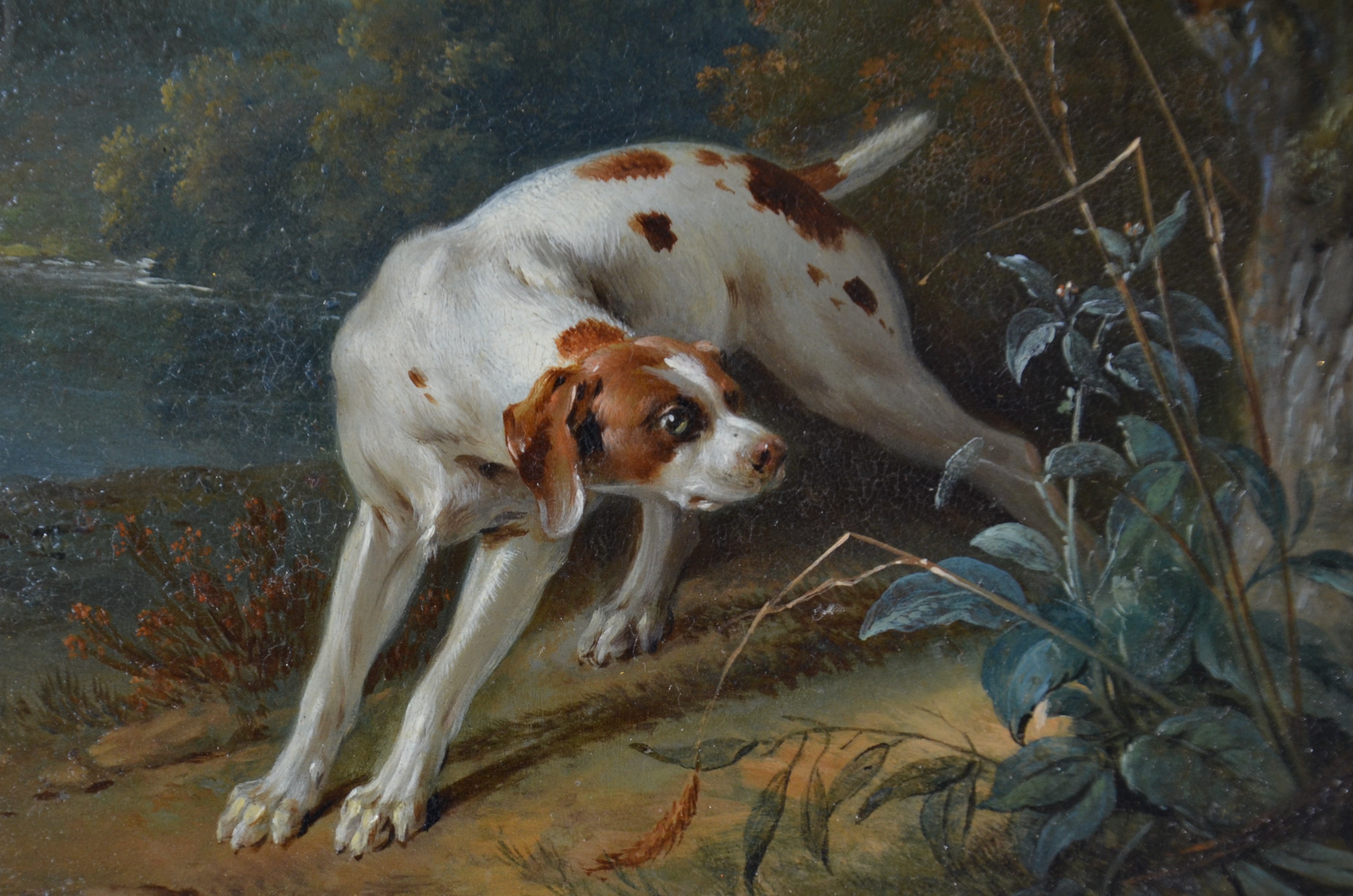 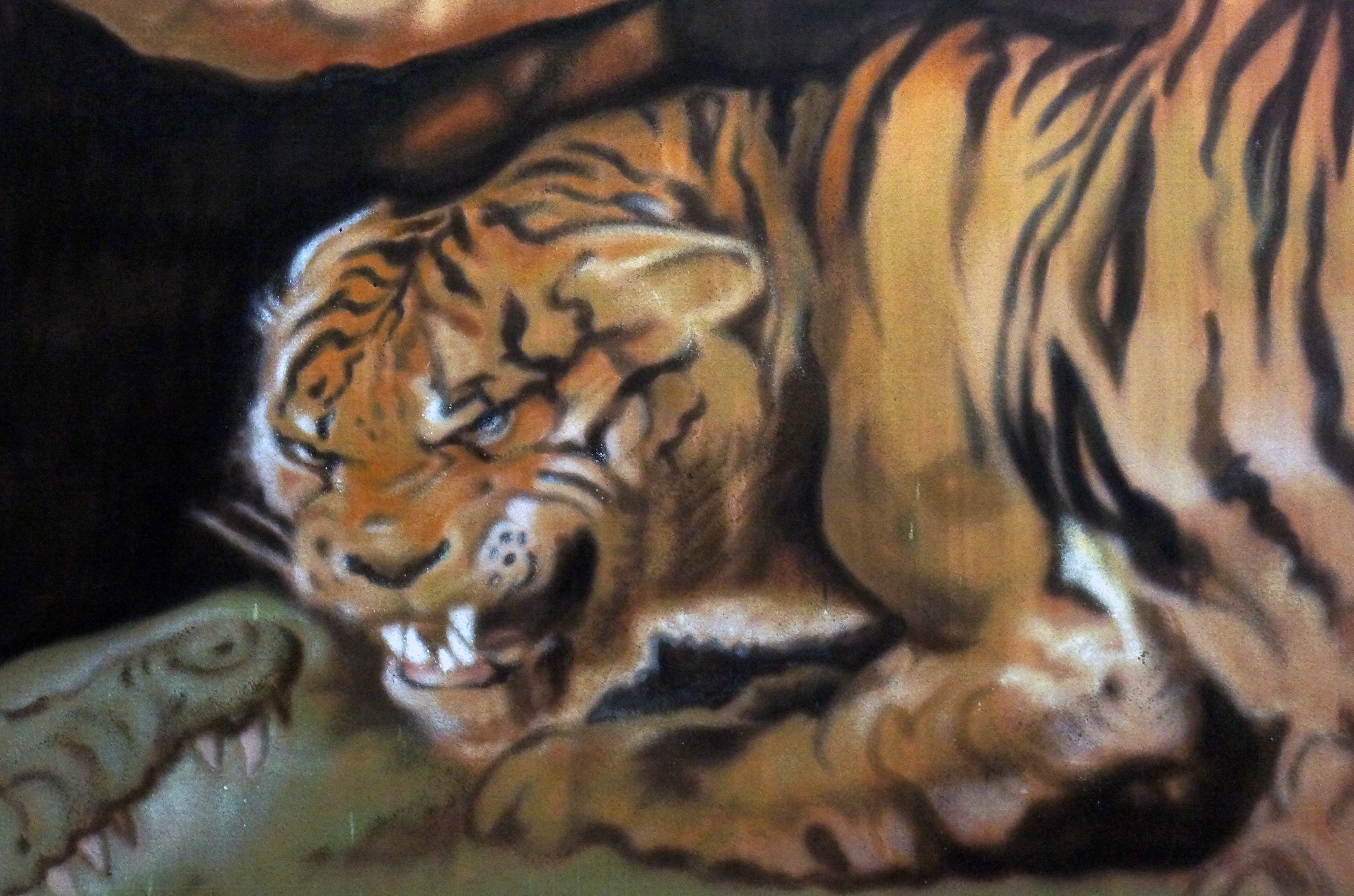 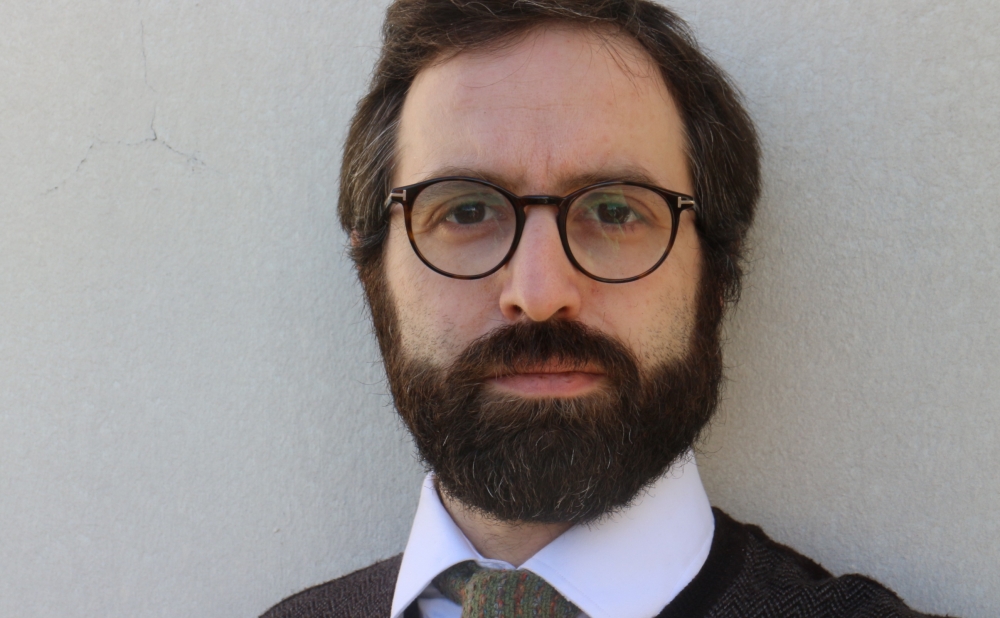 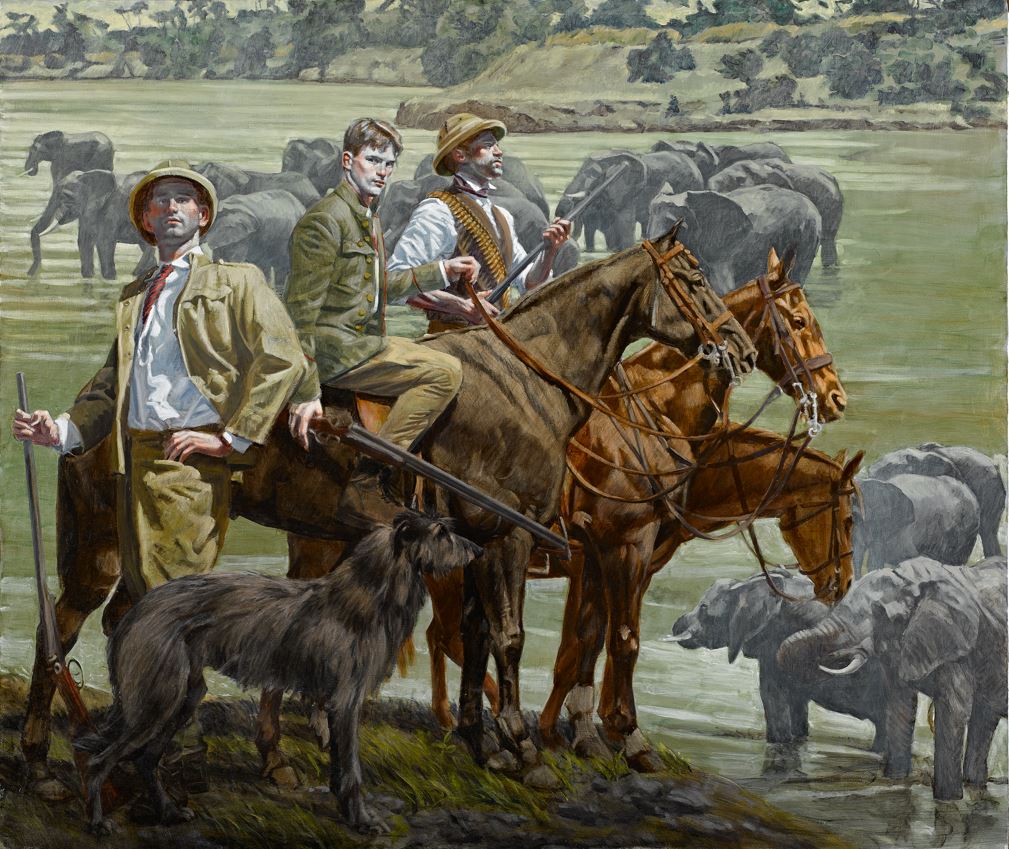 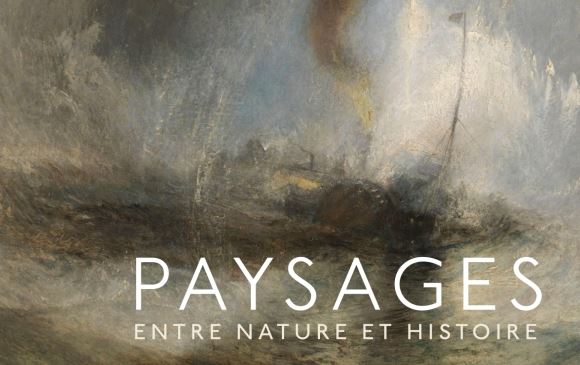 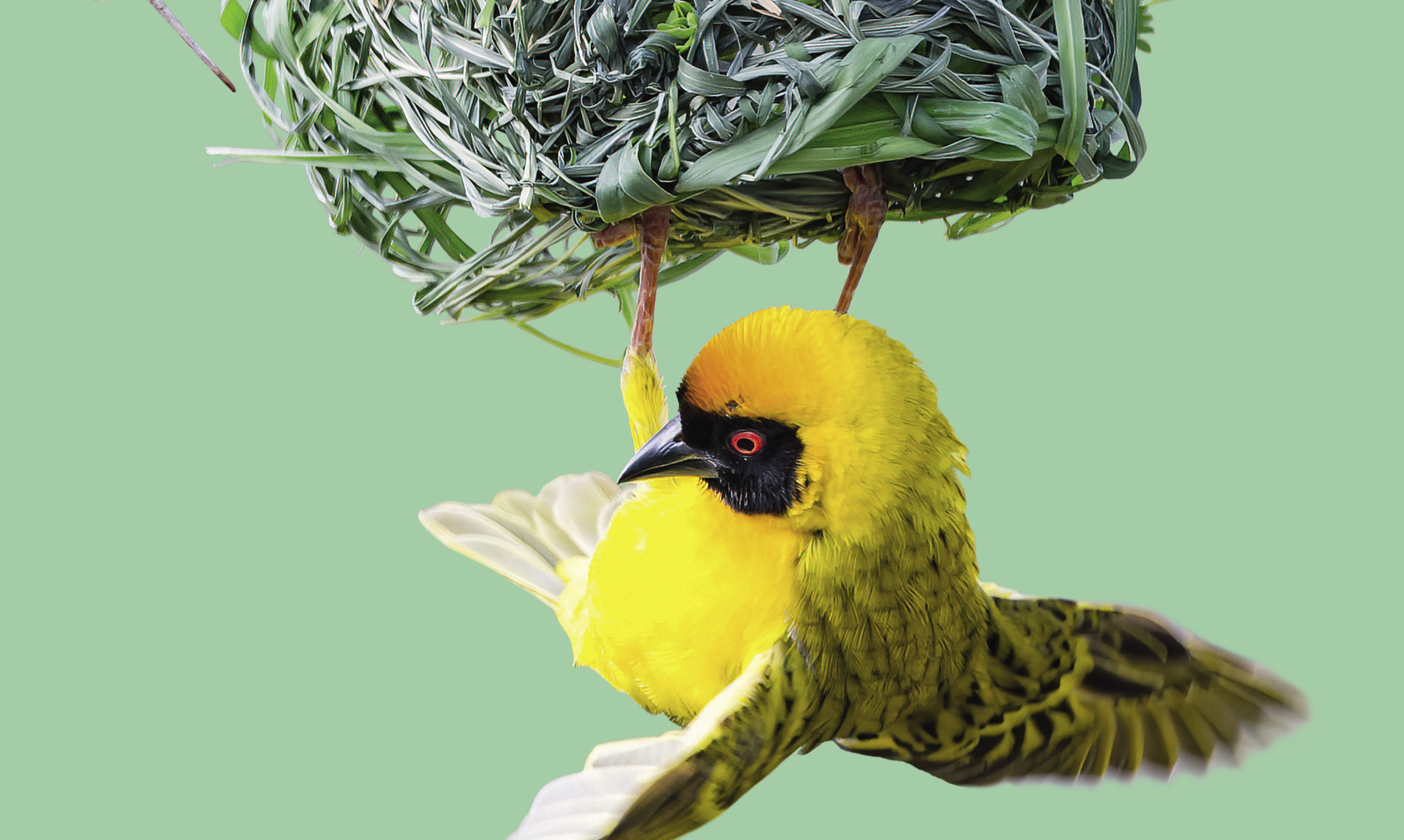 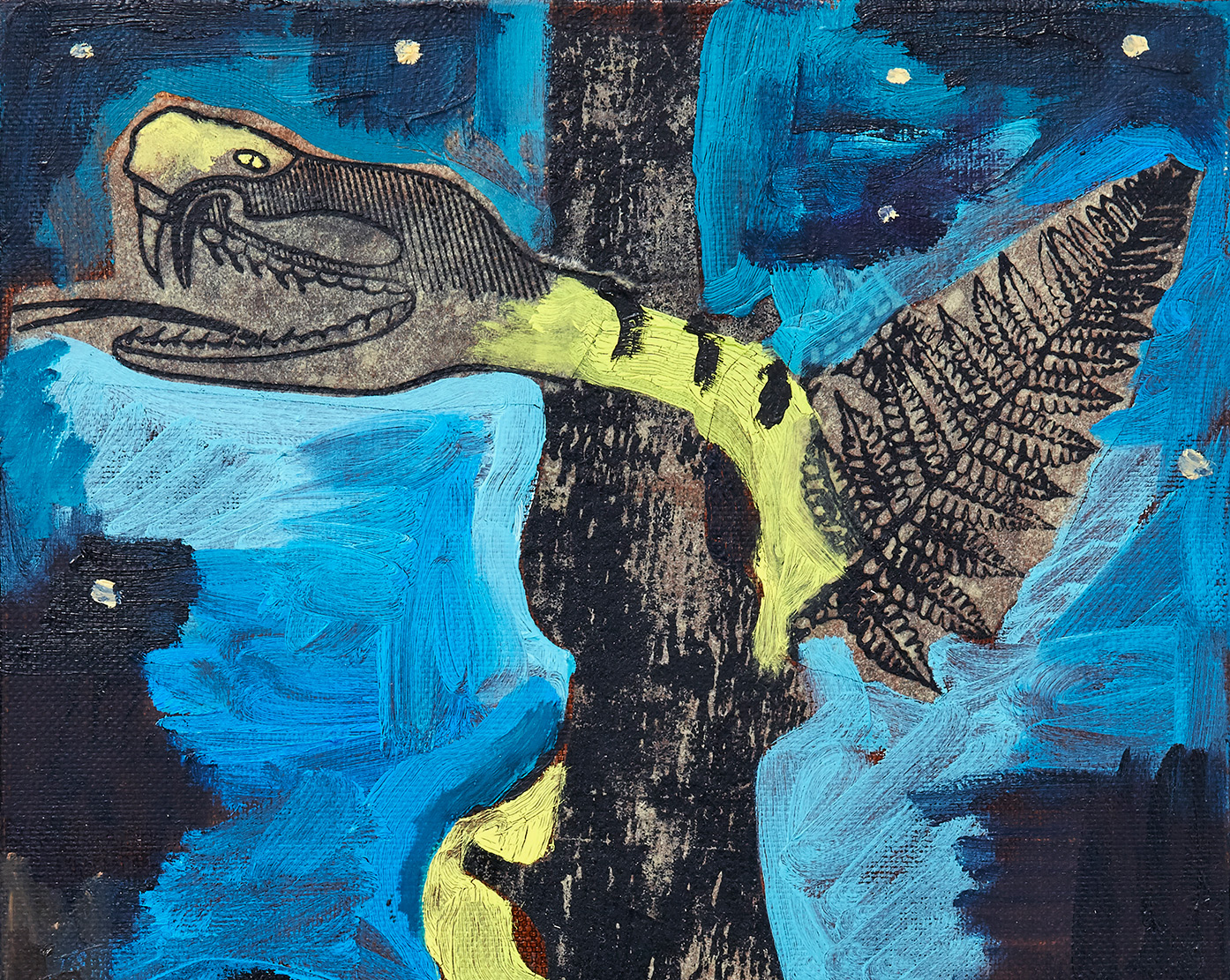 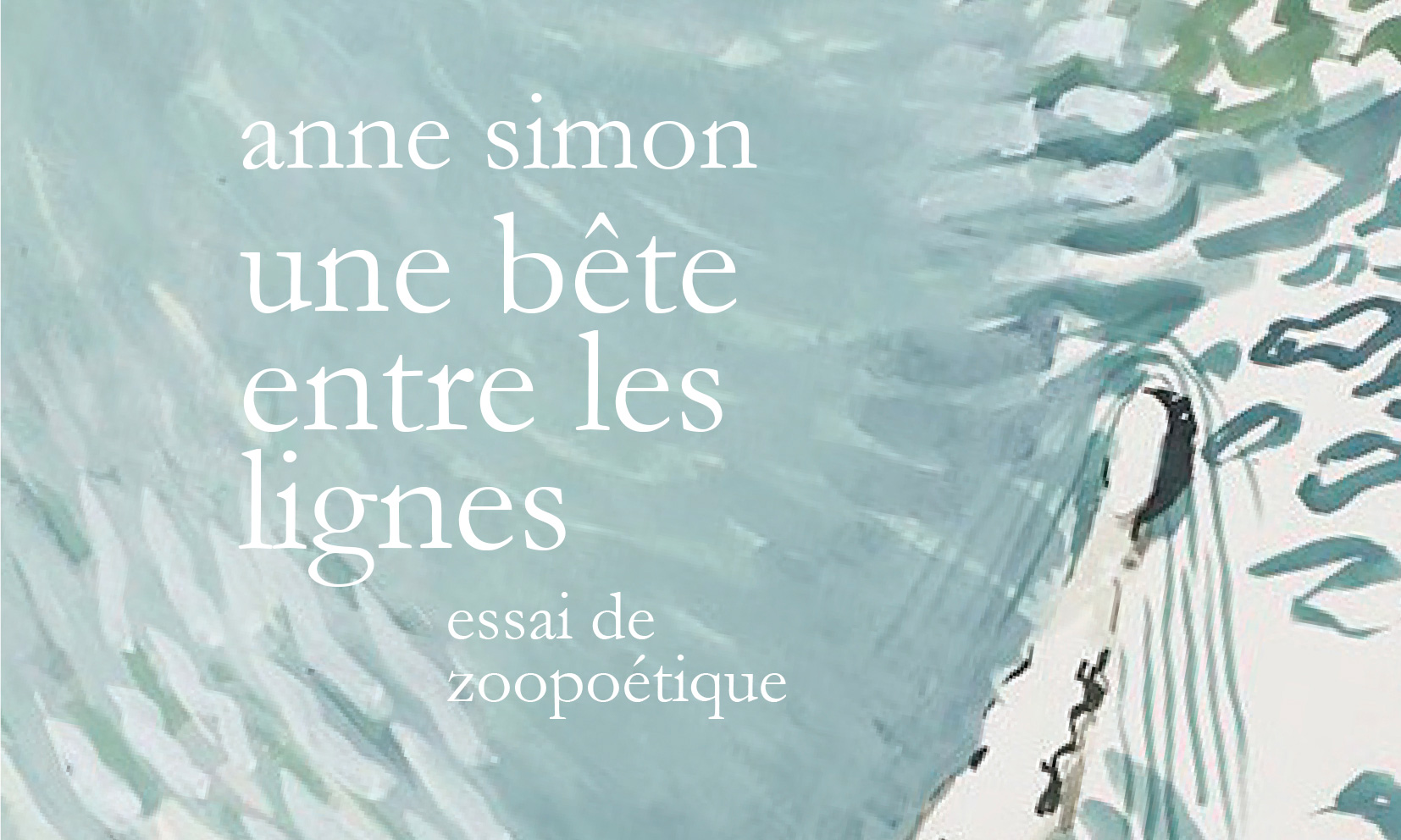 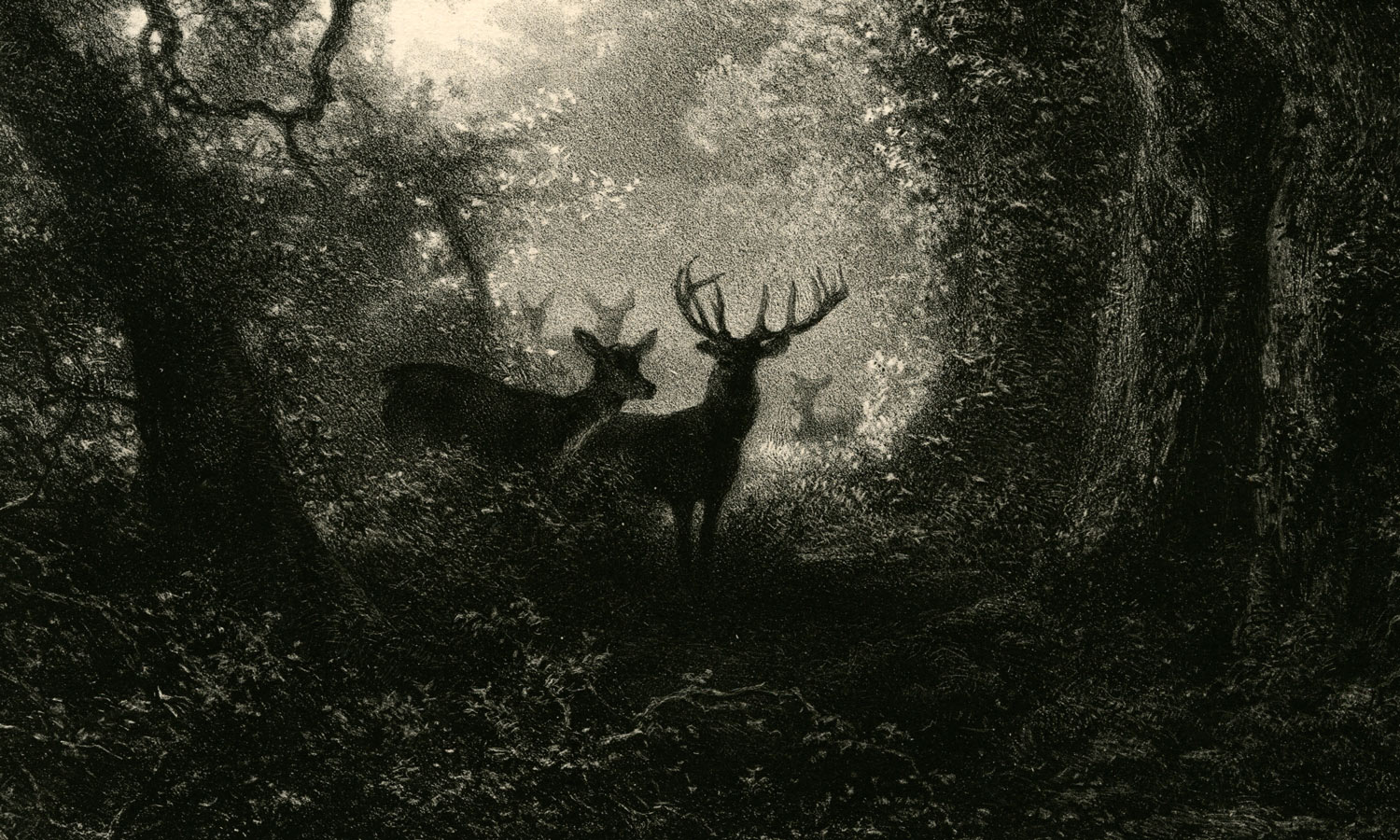 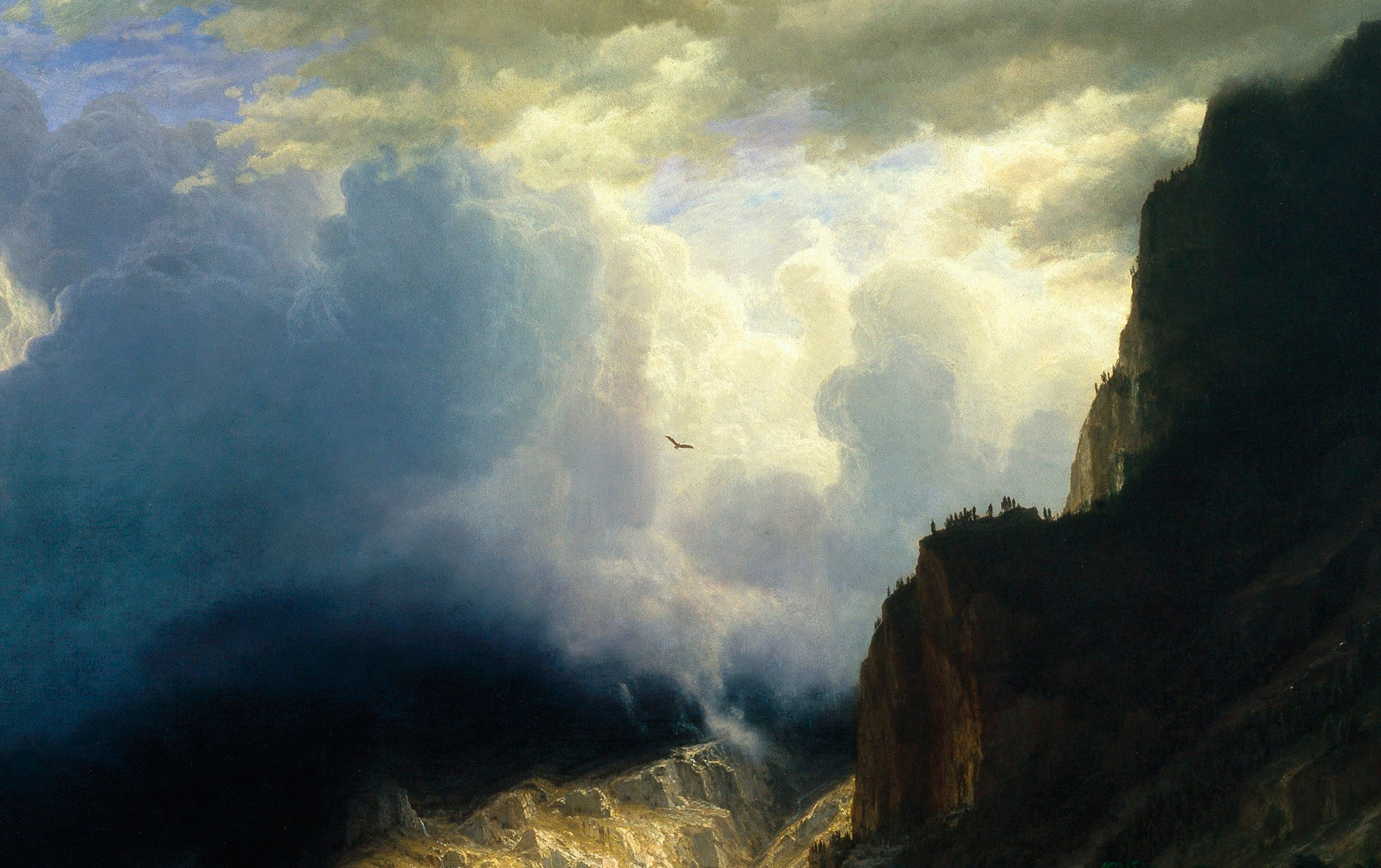 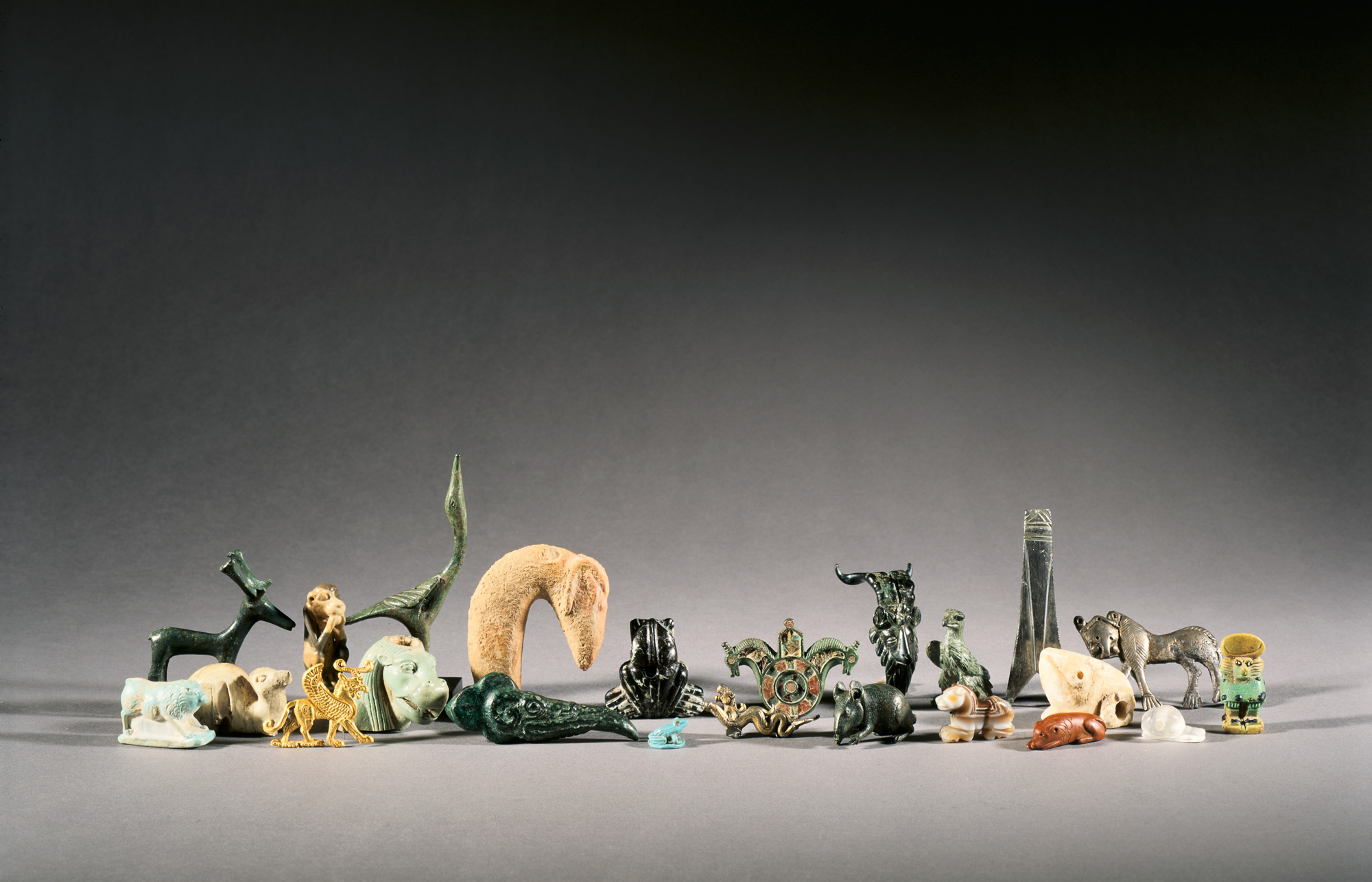 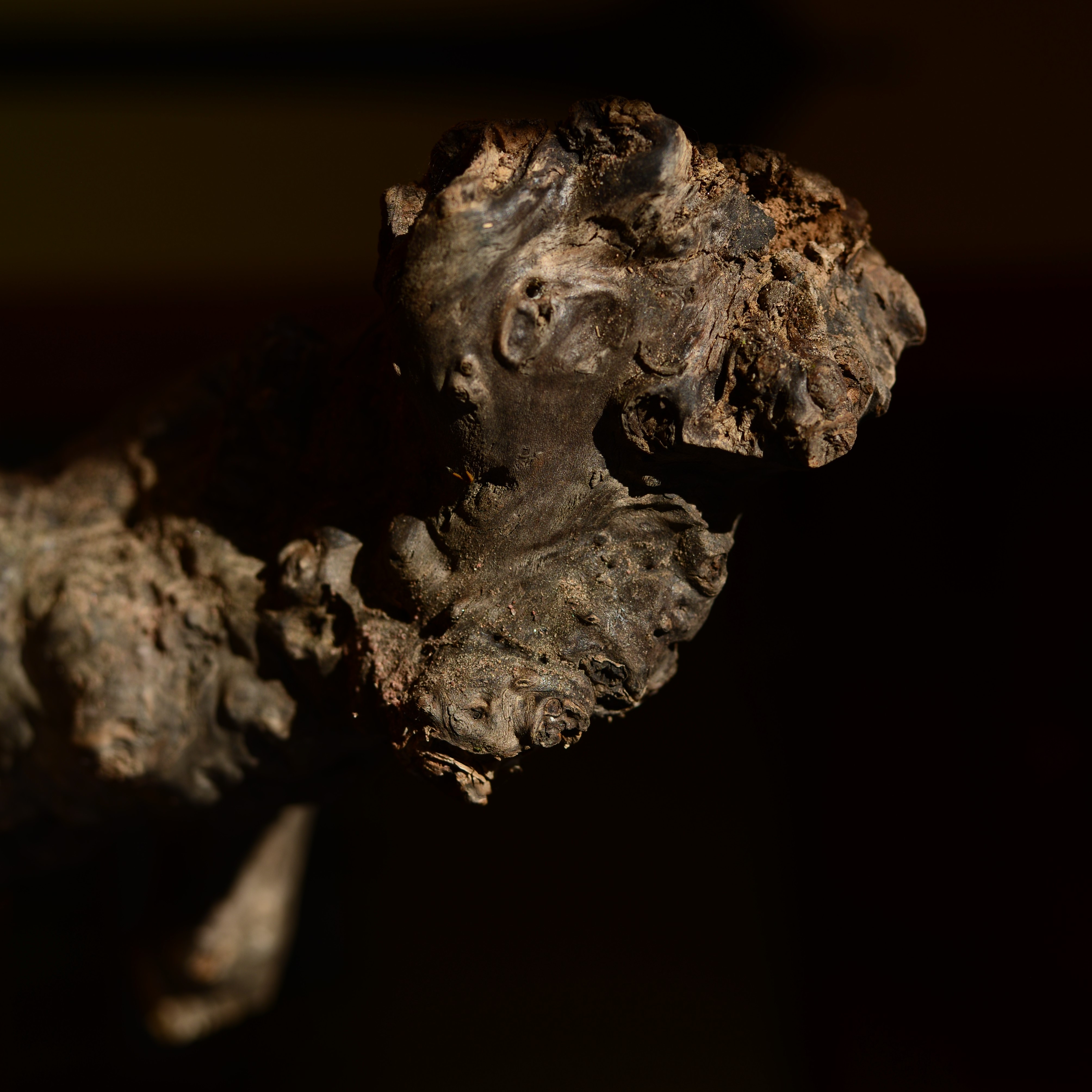 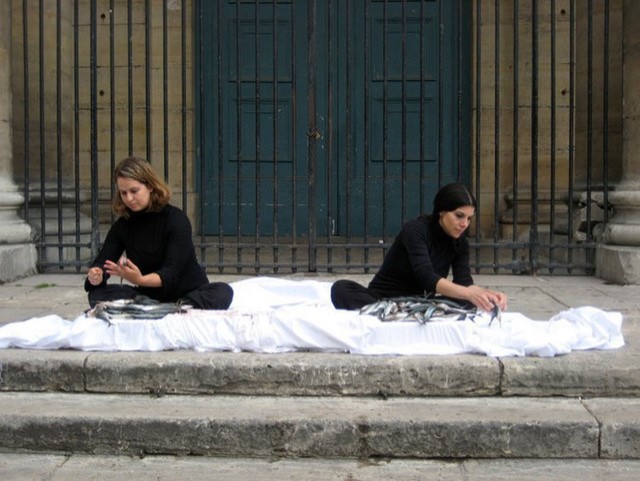 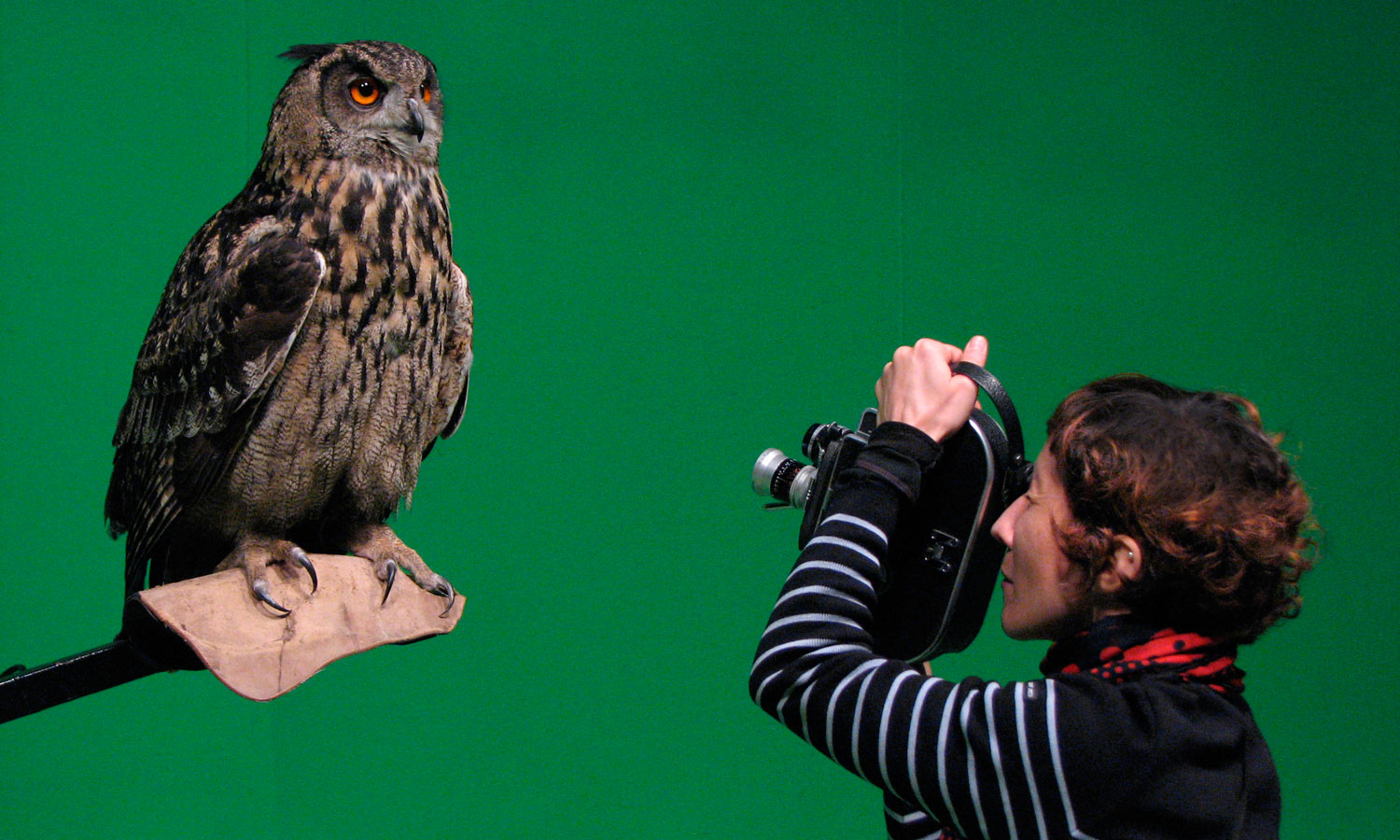 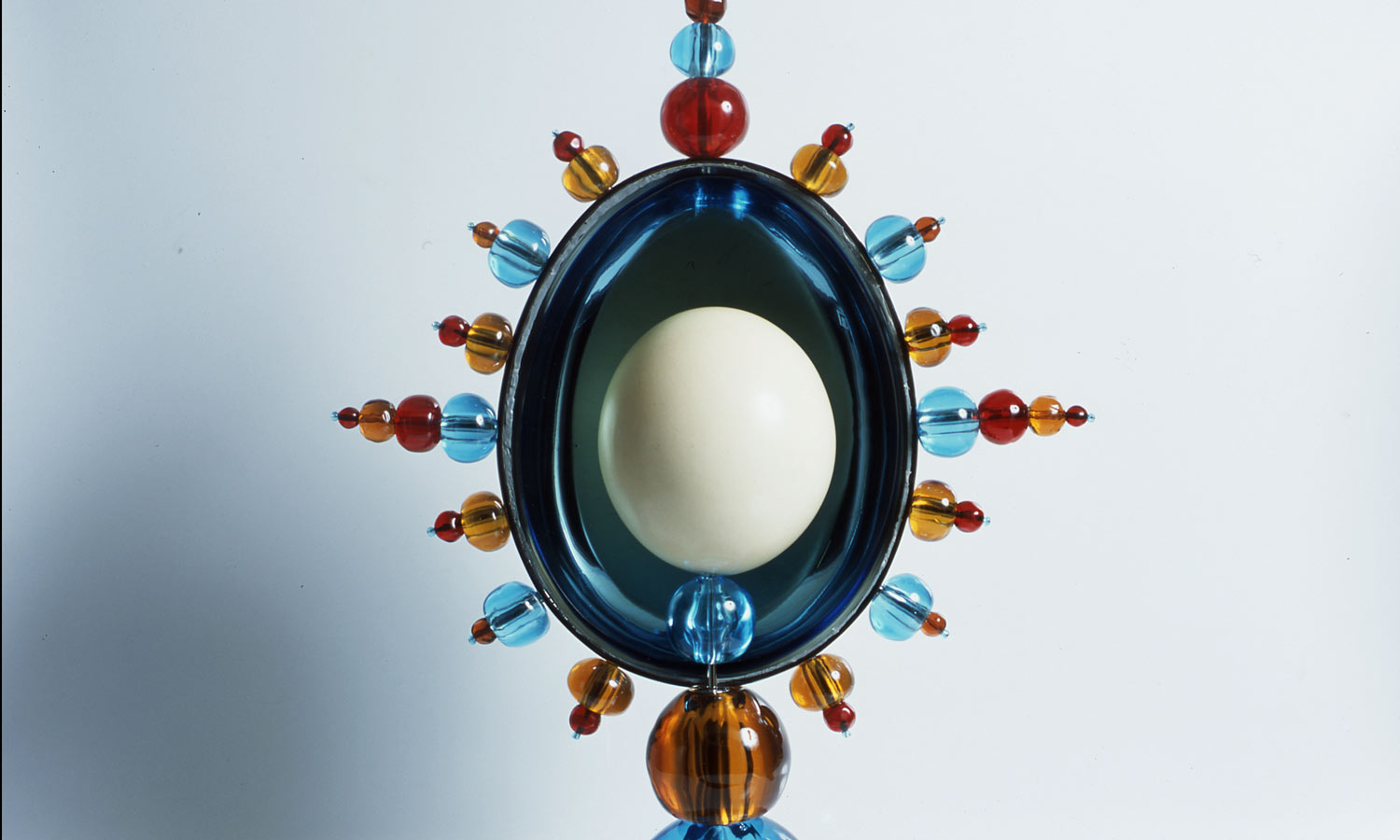 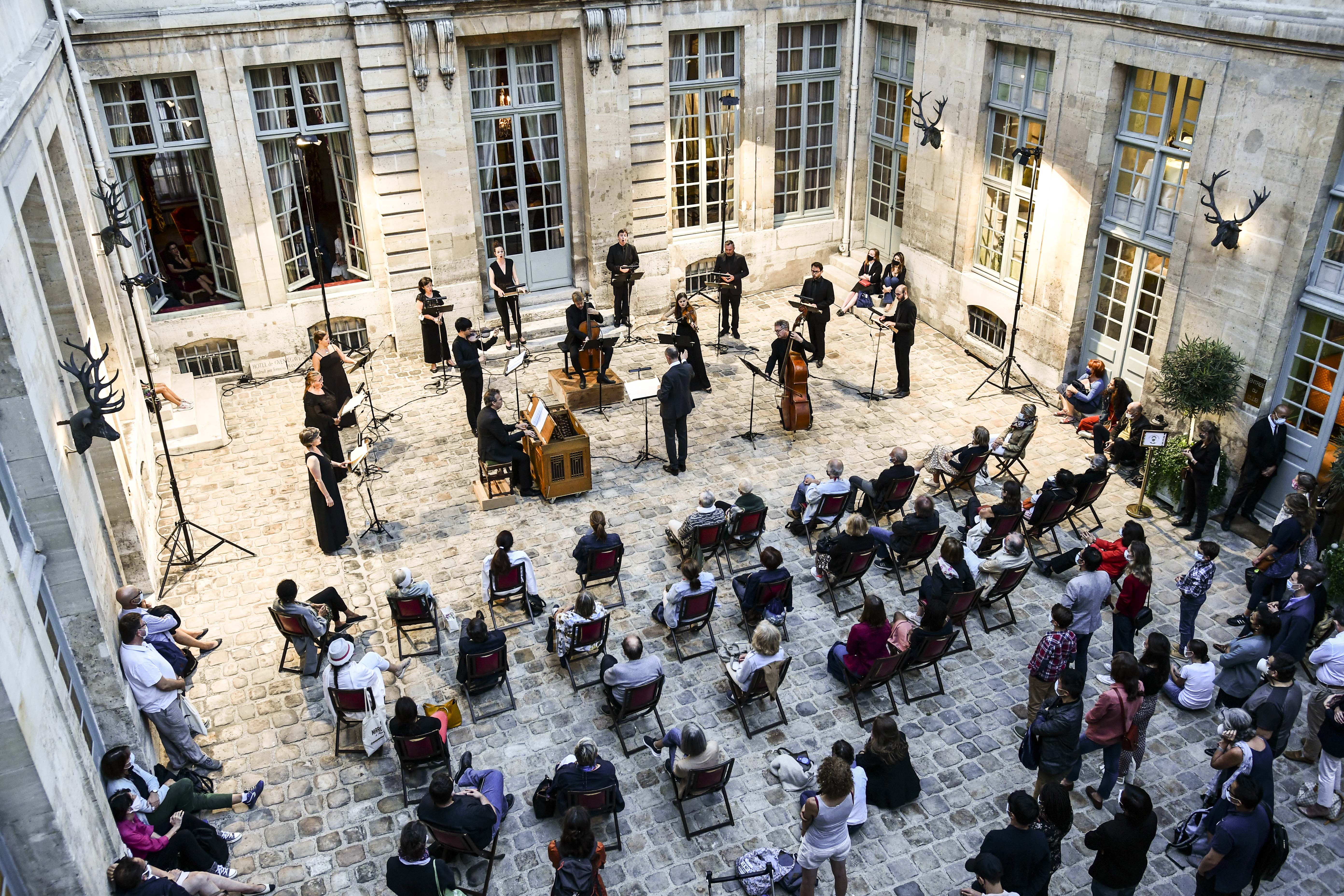 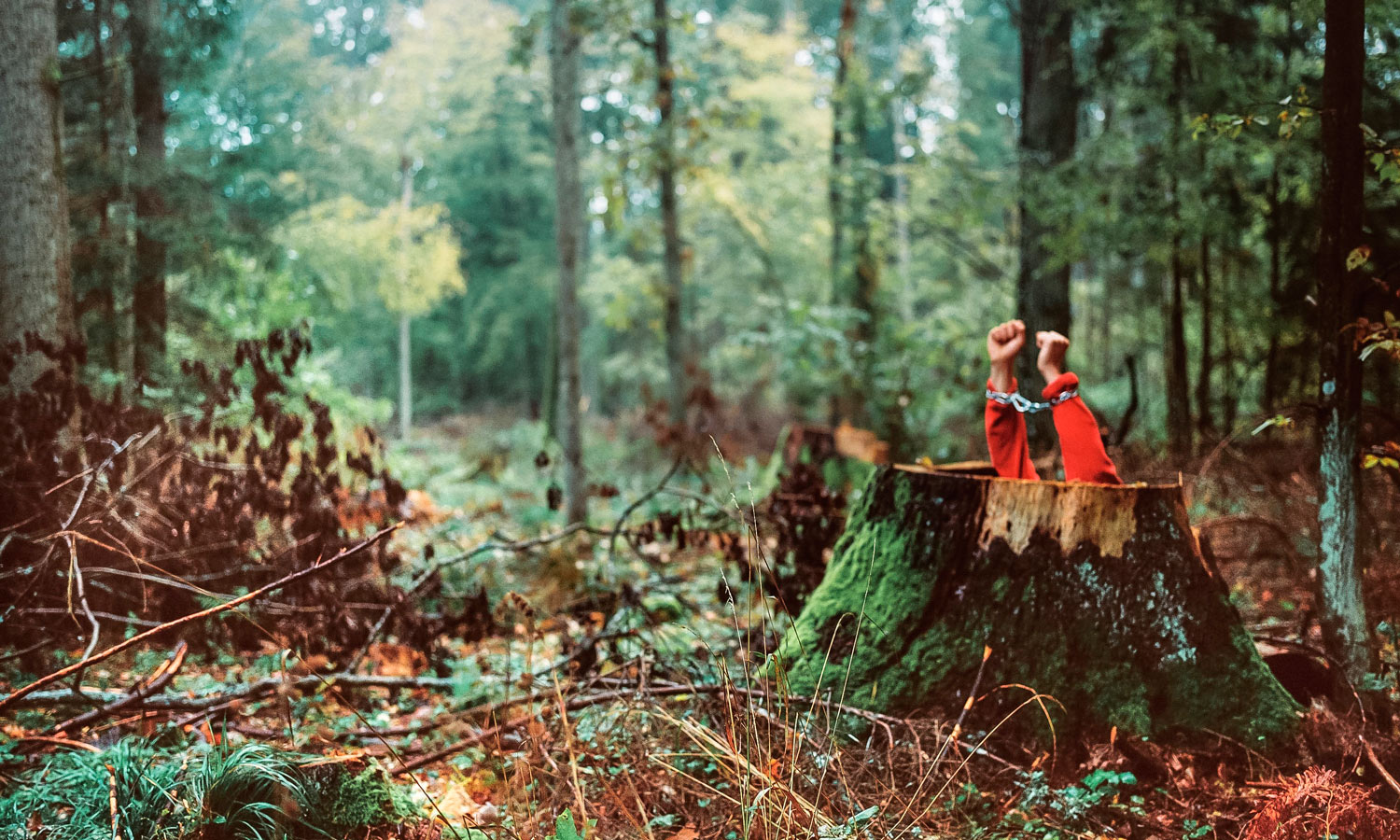 © Off XXI
Your experience on this site will be improved by allowing cookies.