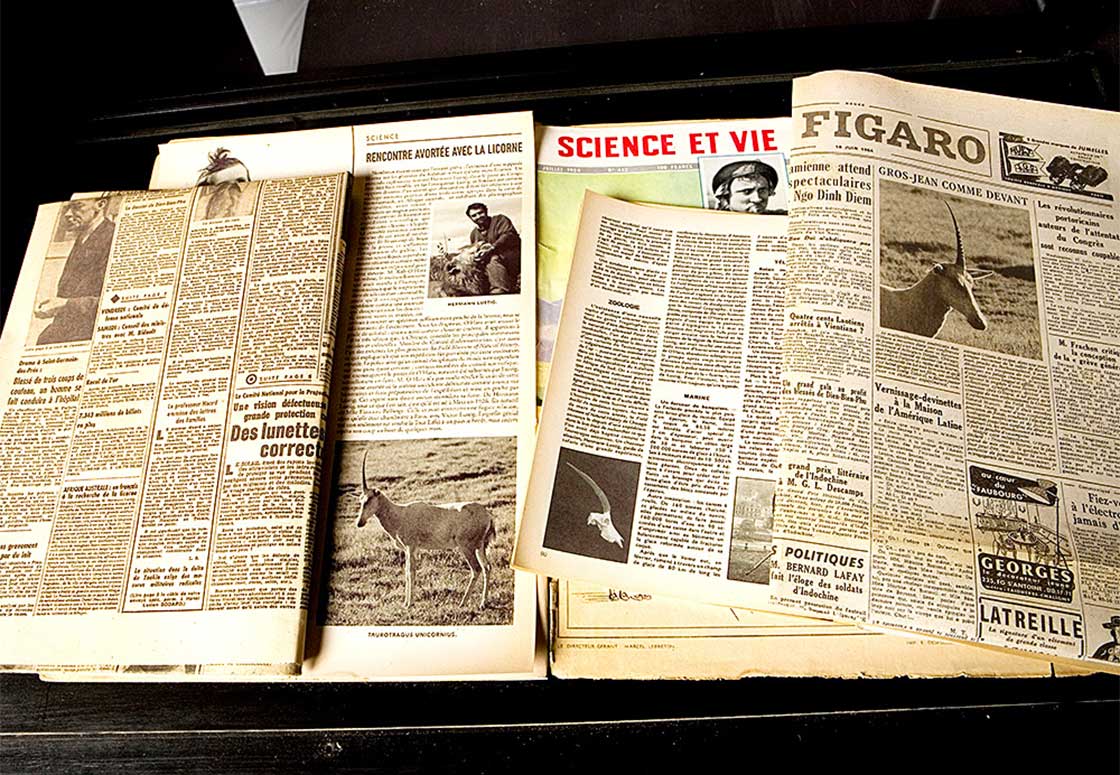 The cabinet dedicated to the unicorn was conceived in the manner of a cabinet of curiosities where ancient objects and contemporary works interact. This legendary animal, comparable to a white horse with a single horn, is an important source of inspiration for artists. Its mythological character allows the development of a universe where the real and the fake are closely mixed.

The Spanish artist Juan Fontcuberta questions reality through photography, thus questioning the documentary nature of this medium. Using four newspaper articles from the magazines France-Soir, Le Figaro, Paris Matchet Science et Vie dating from 1954, he retraces the imaginary encounter between a shepherd and a unicorn. A photograph of the animal and its skull illustrate his story in a scientific way. The photomontage is part of Fauna, a series that aims to inventory the monstrous beings discovered by the artist. The unicorn joins his chimerical bestiary. It brings together flying elephants and baboons shooting with a bow. The newspaper clippings plunge the visitor into a feeling of doubt: just like the dahu that populates our mountains, is the unicorn really an illusory species? 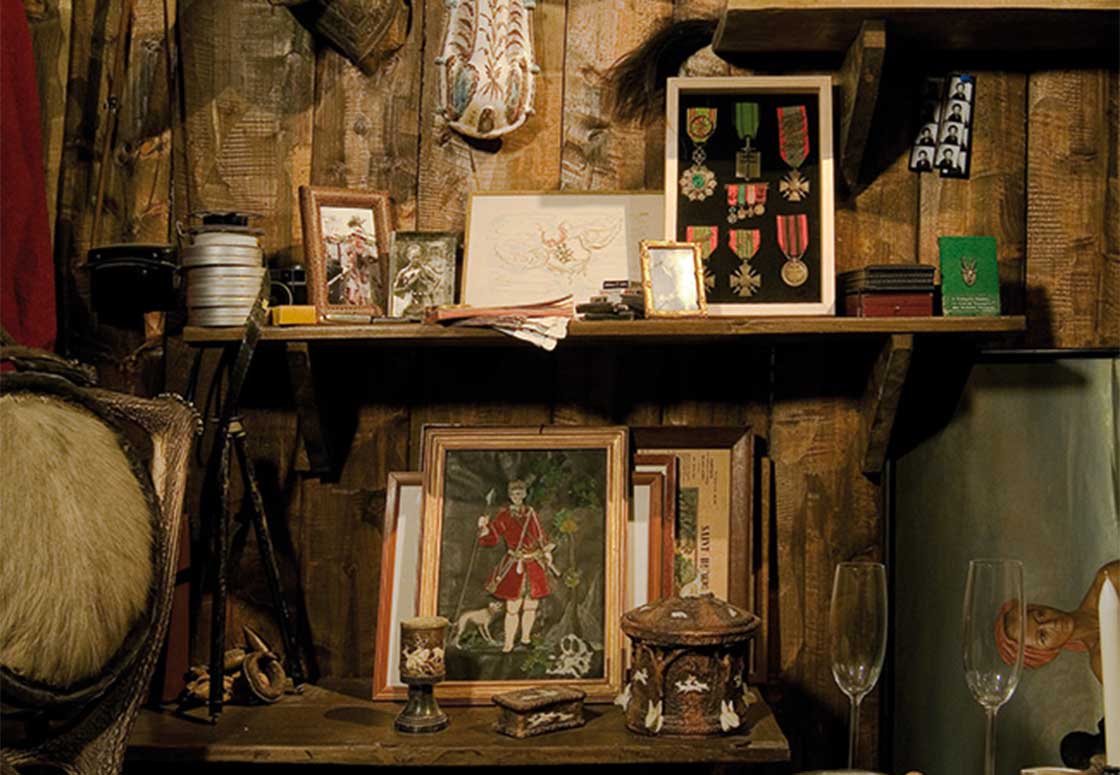 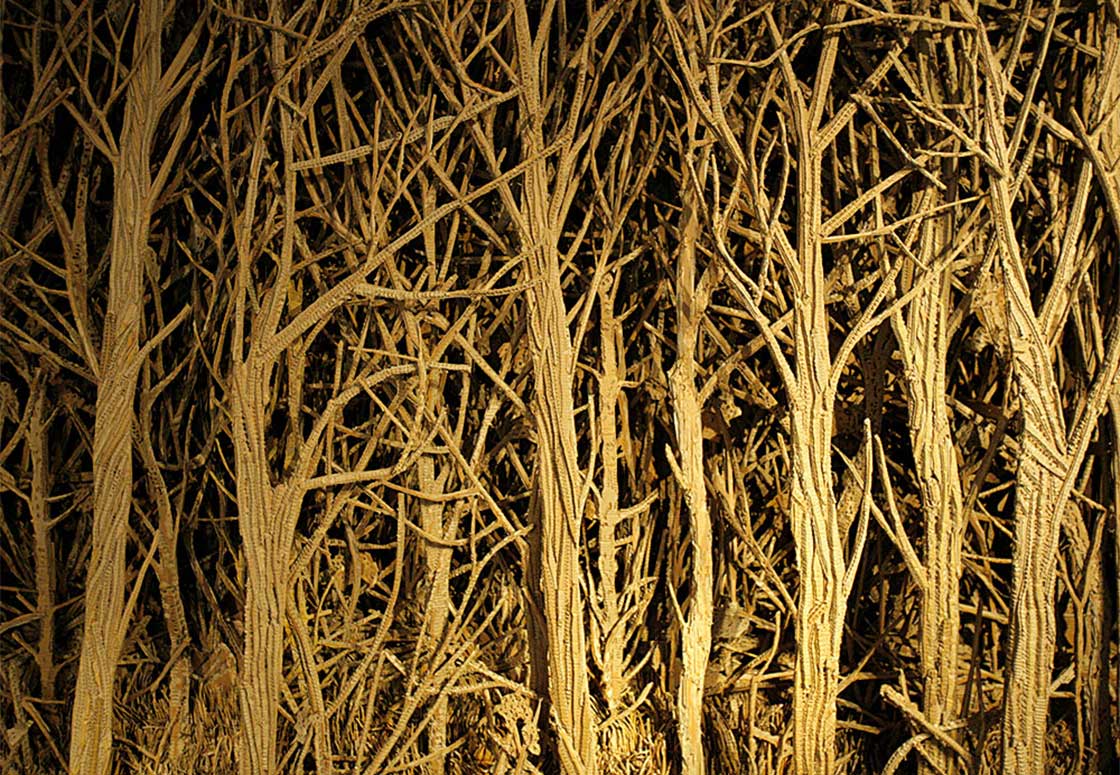 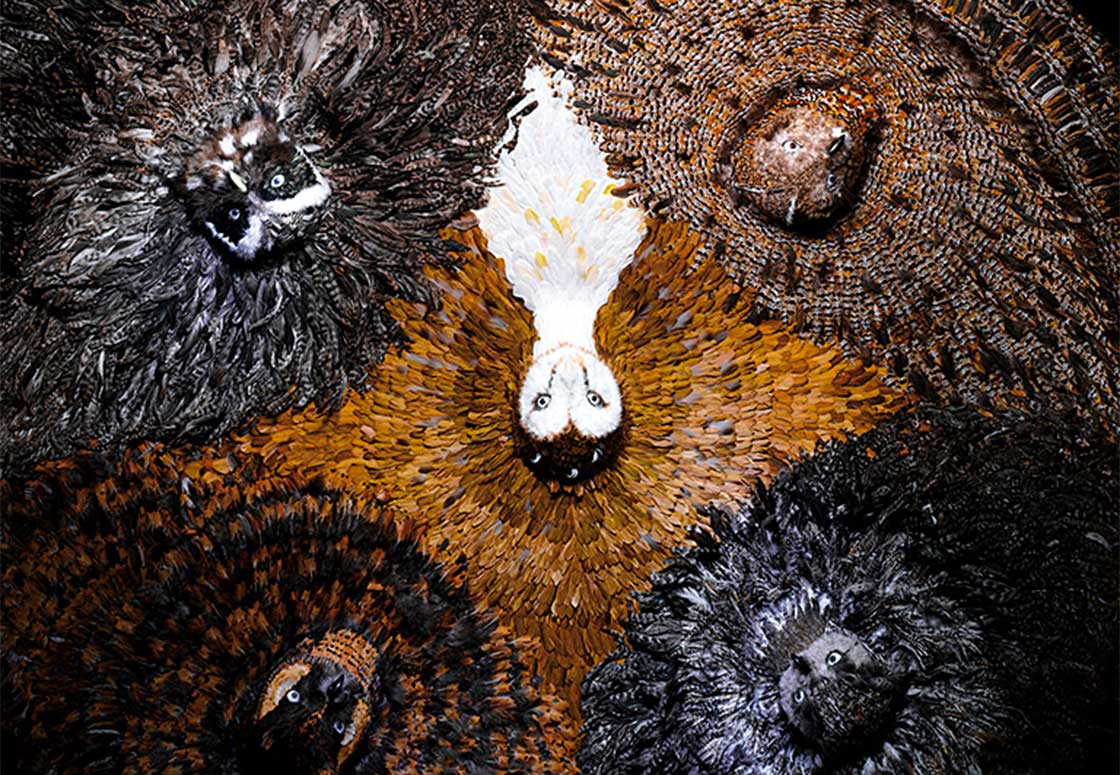 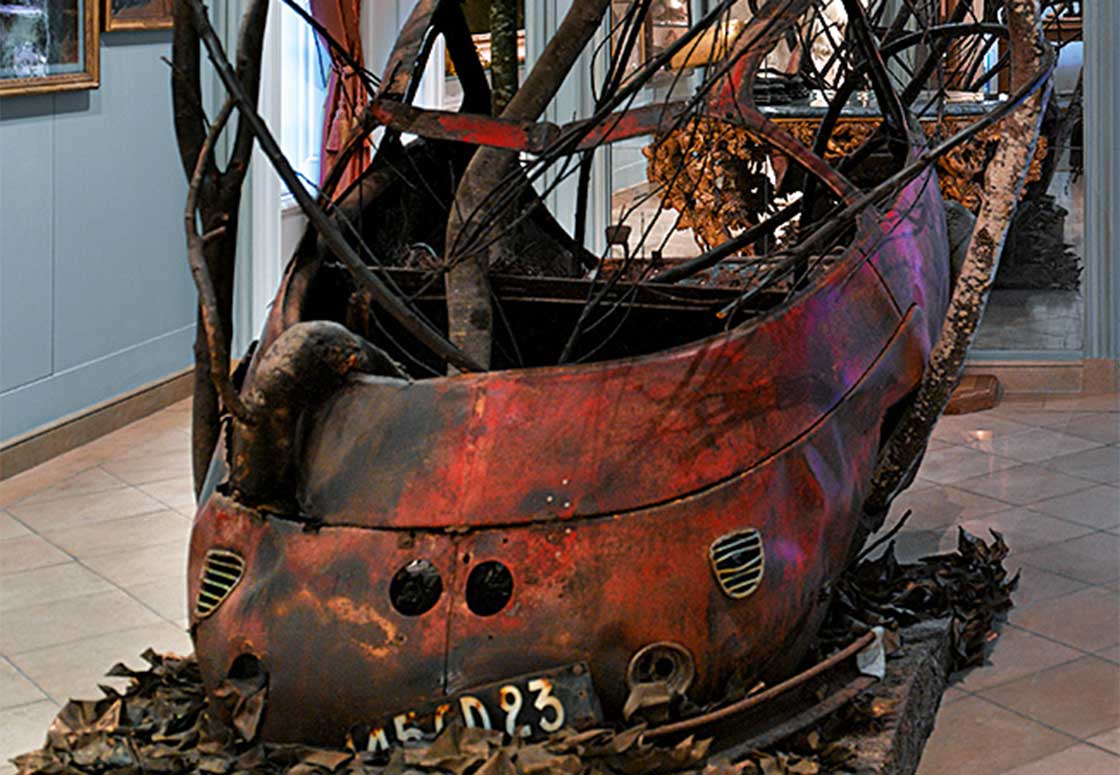 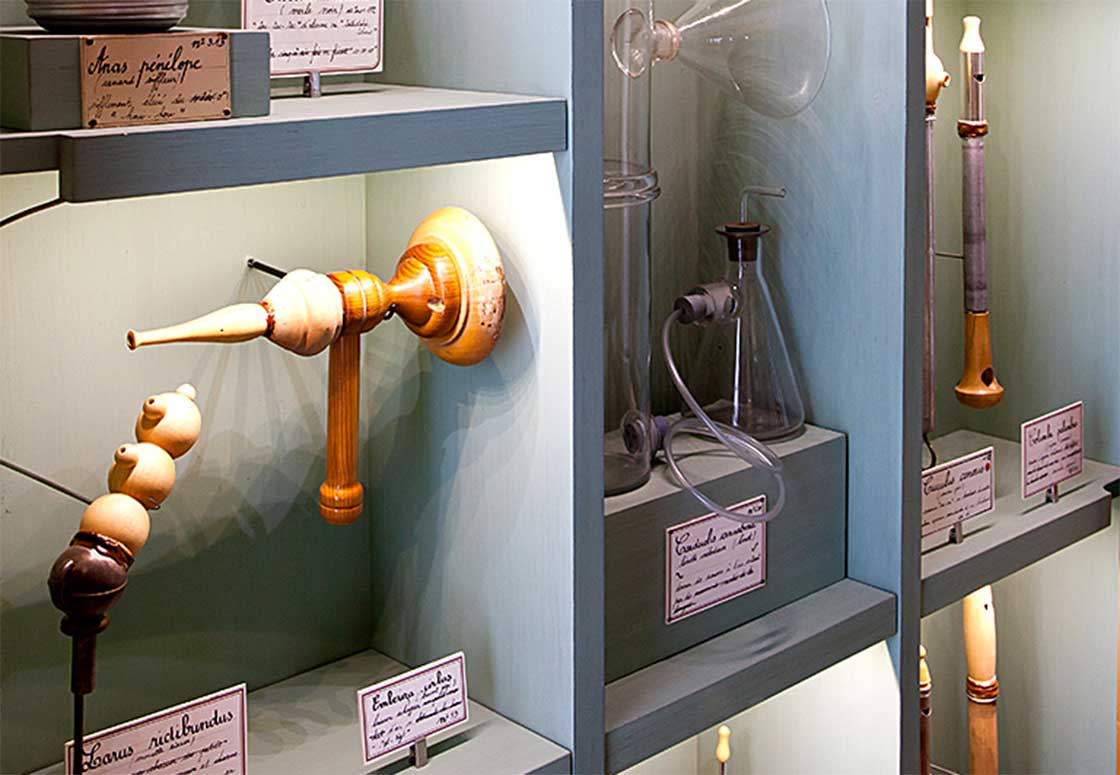 Blowing is not playing