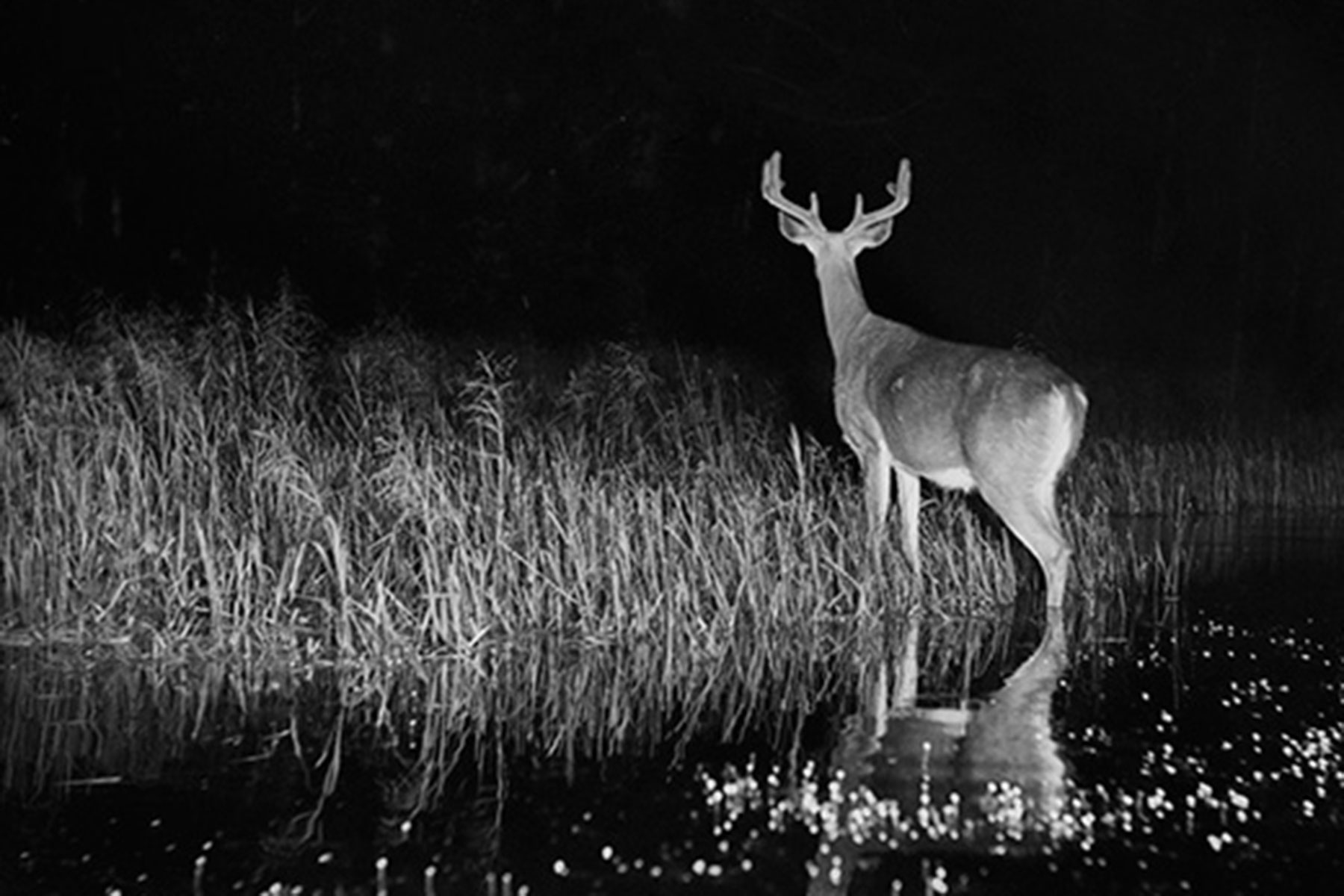 "The interior of the night"
George Shiras

Curator of the exhibition: Sonia Voss

A hunter in his early years, then a lawyer, politician, naturalist and photographer, George Shiras abandoned the gun for the camera in the 1880s and became involved in the preservation of the animal world.

A pioneer of wild life photography, Shiras was also the first to use flash photography to reveal the nocturnal life of wild animals, and then to set up photographic traps, obtaining unprecedented images of the many animals that inhabit the forests of North America. Using techniques specific to hunting, his singular practice is part of an era marked by the development of an environmentalist conscience.

Hailed in his time for the scientific and aesthetic value of his photographs, as well as for his numerous illustrated reports, George Shiras nevertheless remained largely unknown to the public after his death in 1942. The exhibition is an opportunity to discover this author through fifty prints from the collections of the National Geographic Society and the DeVos Art Museum in Marquette. 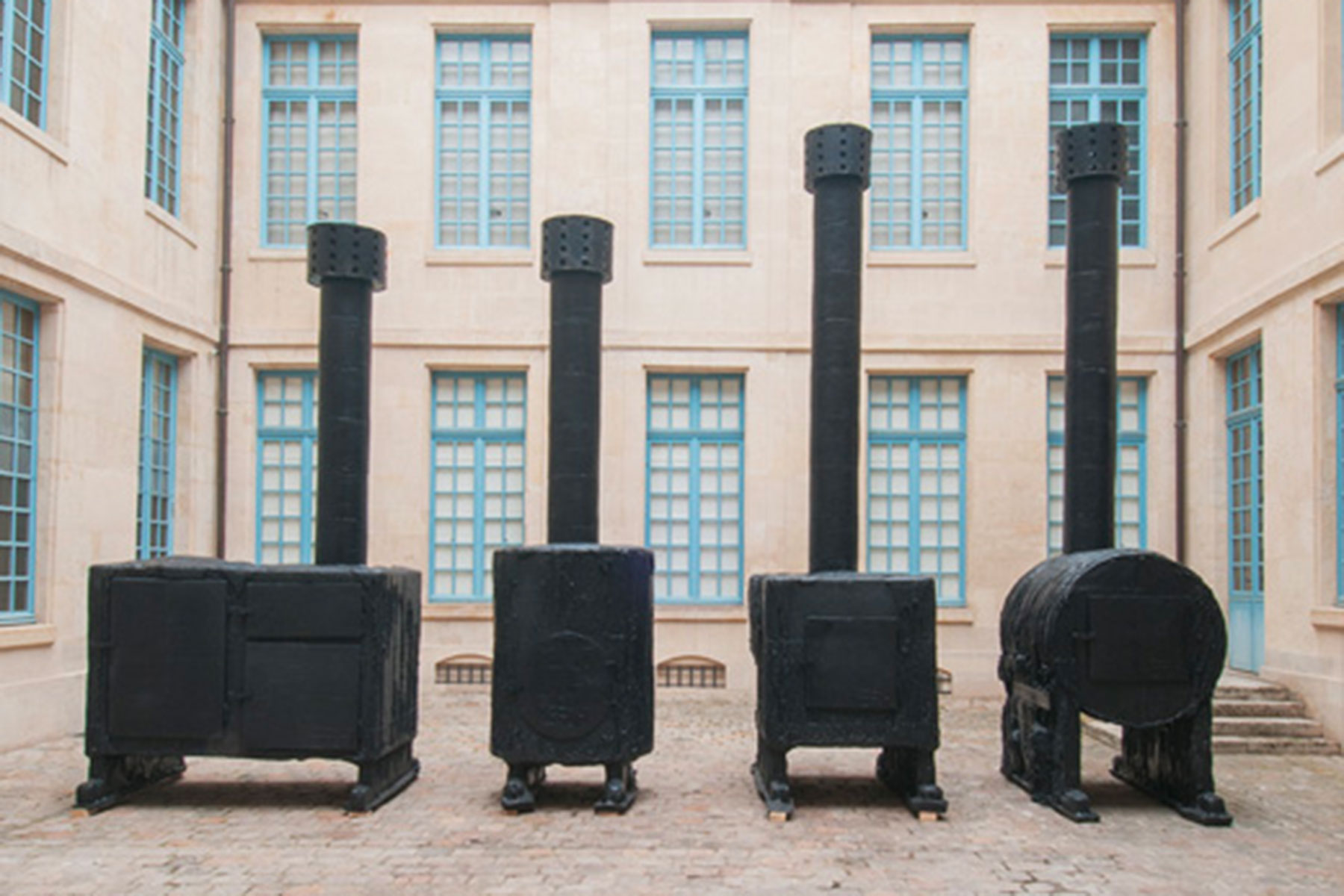 "The interior of the night" 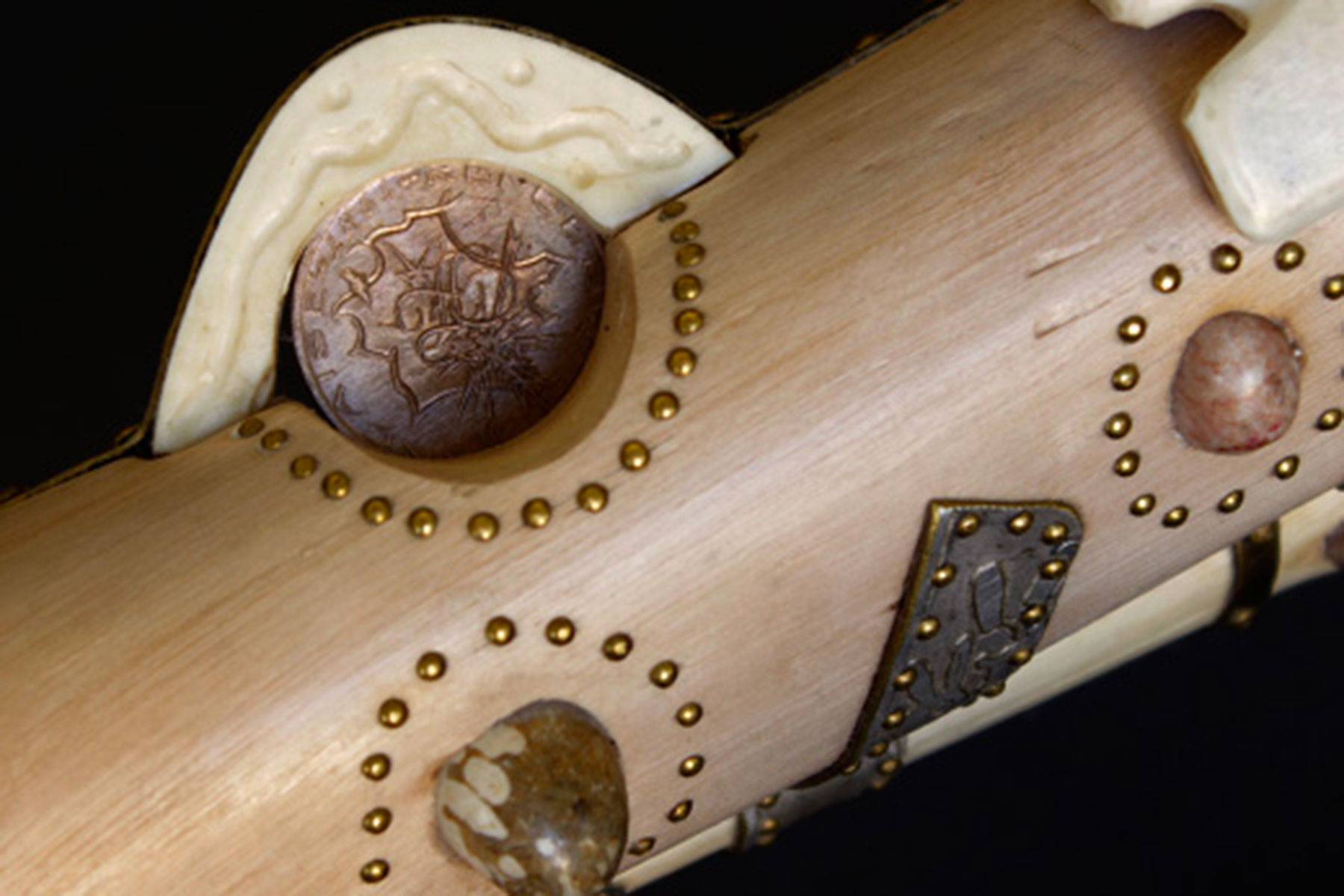 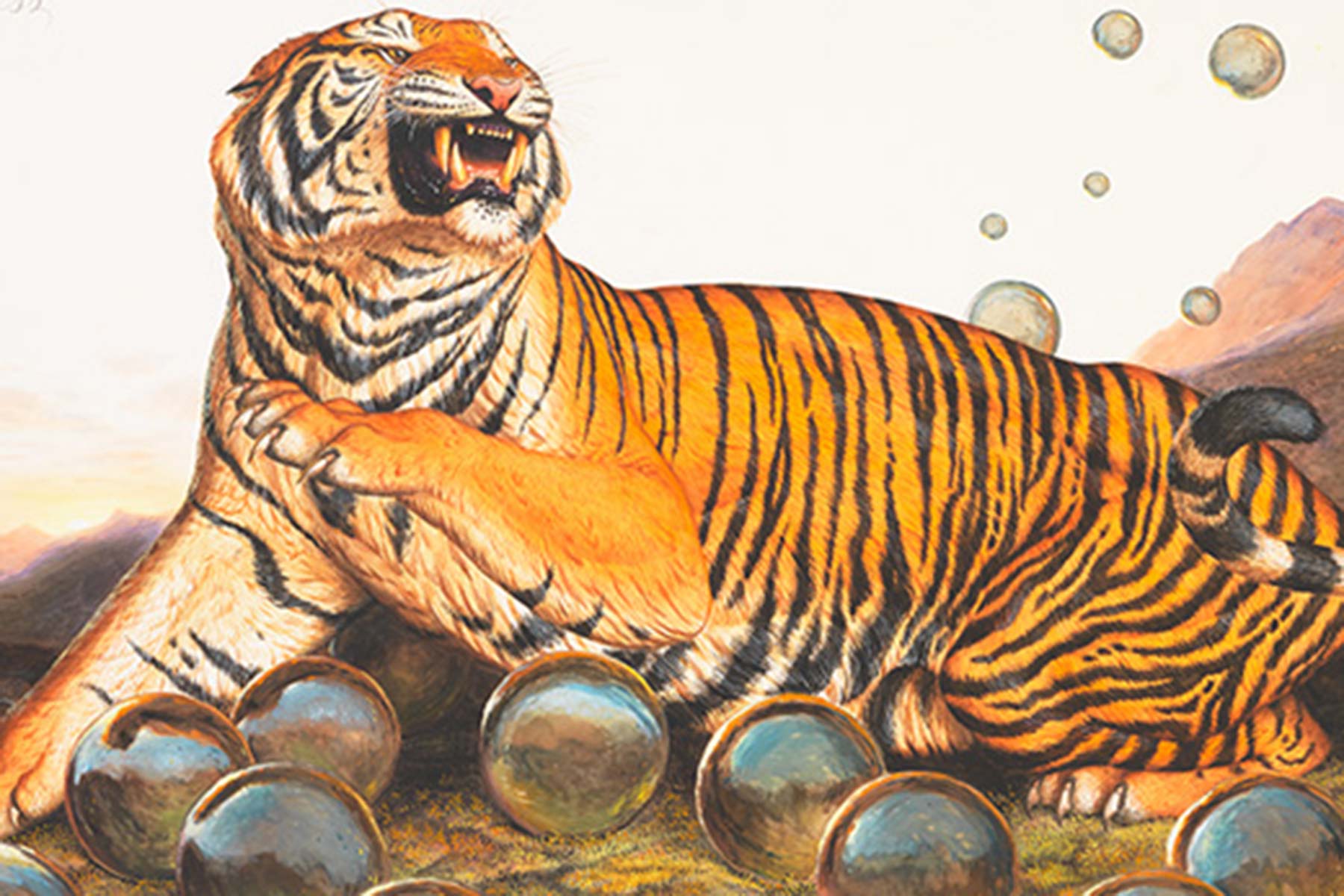