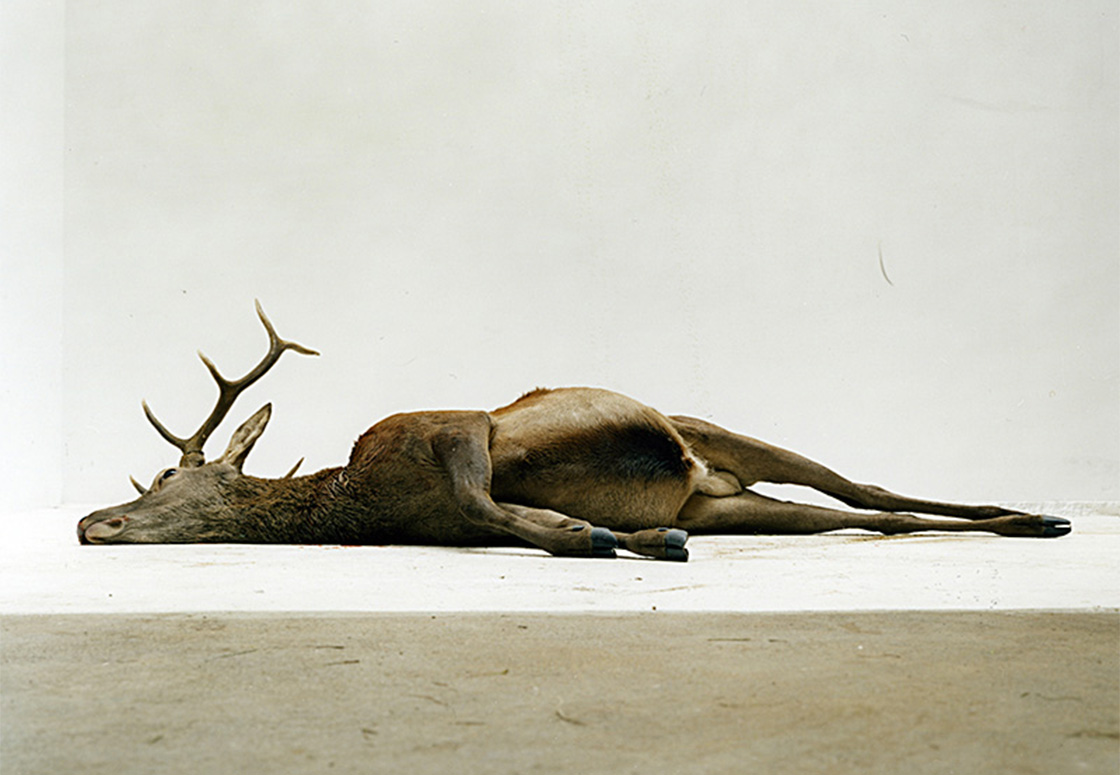 Nature is an inexhaustible source of inspiration for Eric Poitevin. For the reopening of the Musée de la Chasse et de la Nature in 2007, he exhibited a series of photographs featuring dead animals in Belval, property of the François Sommer Foundation in the Ardennes. The dead deer is part of this strange bestiary. Arranged in a room after having been killed during a regulation hunt, its massive body is presented under a dramatic angle. Eric Poitevin's photograph captures the moment between the animal's death and its naturalization. For the artist, "the blood flows, normally, and the heads are cut only to facilitate the work of the taxidermist...".

This monumental photograph is part of the still life tradition and is a tribute to the hunted animal. The representation of the animal corpse for artistic purposes is controversial. From 17th century paintings to contemporary installations, this great iconographic theme is accompanied by a certain unease. Eric Poitevin's prints break a taboo and propose an emotional reflection on the place of death in the hunting activity. 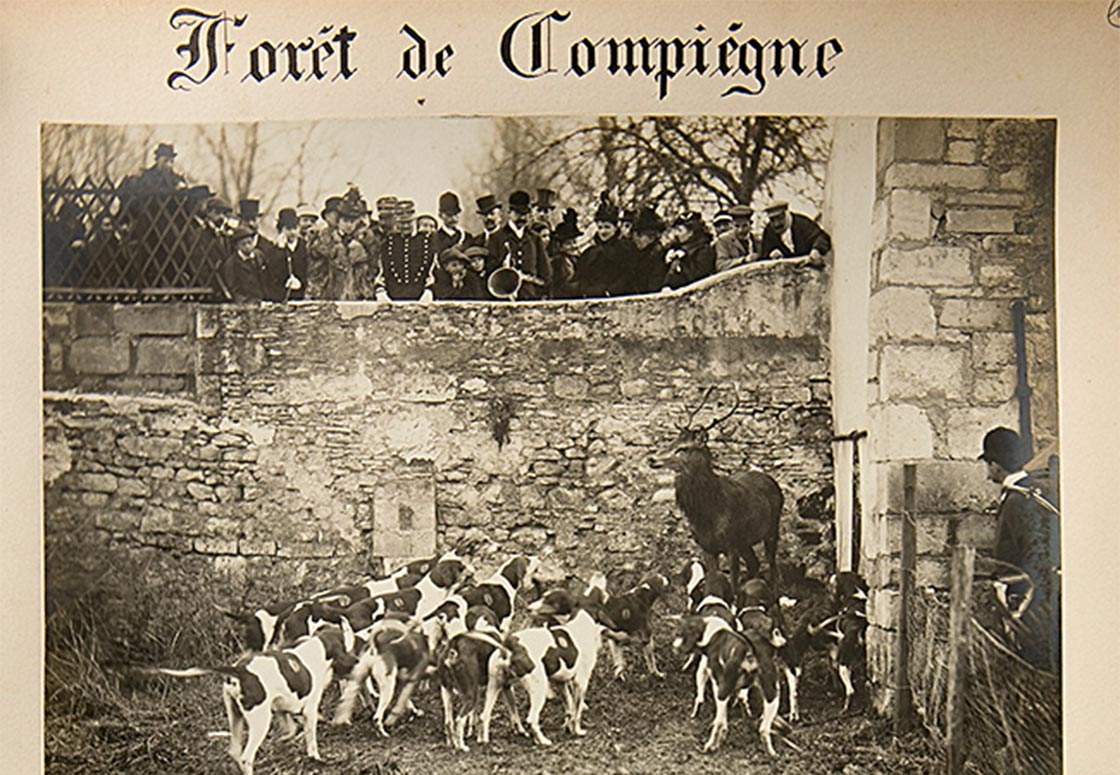 Album of the Picard Piqu'hardi crew 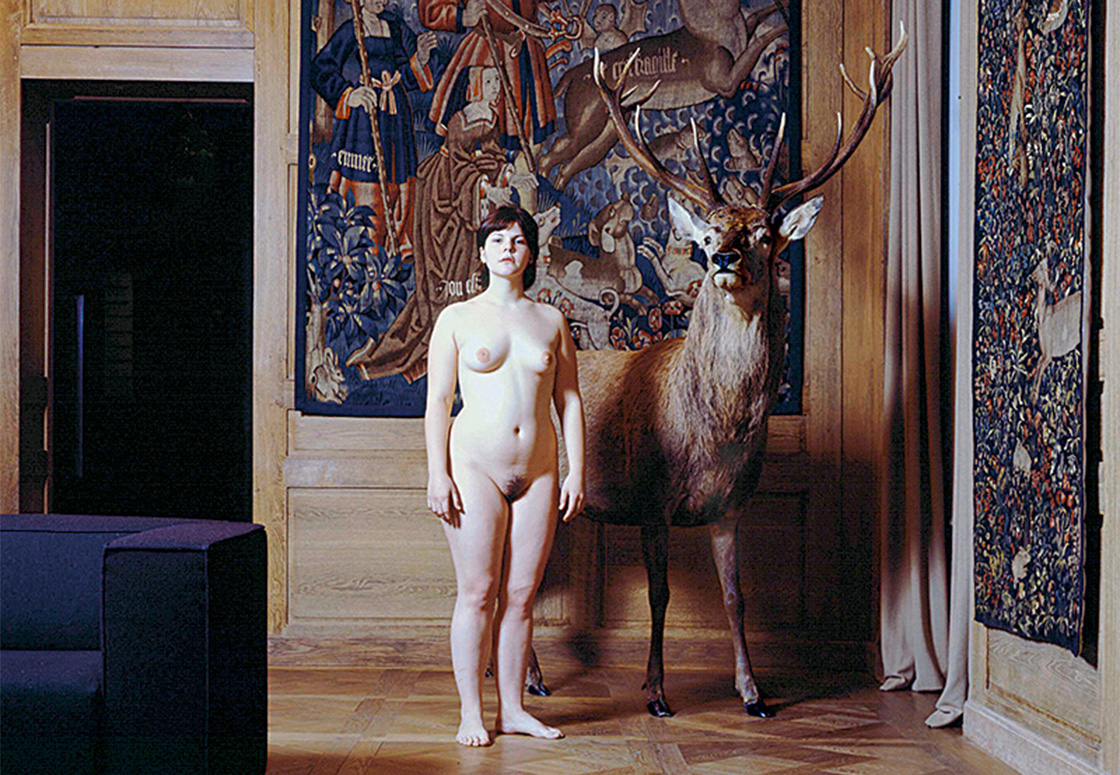 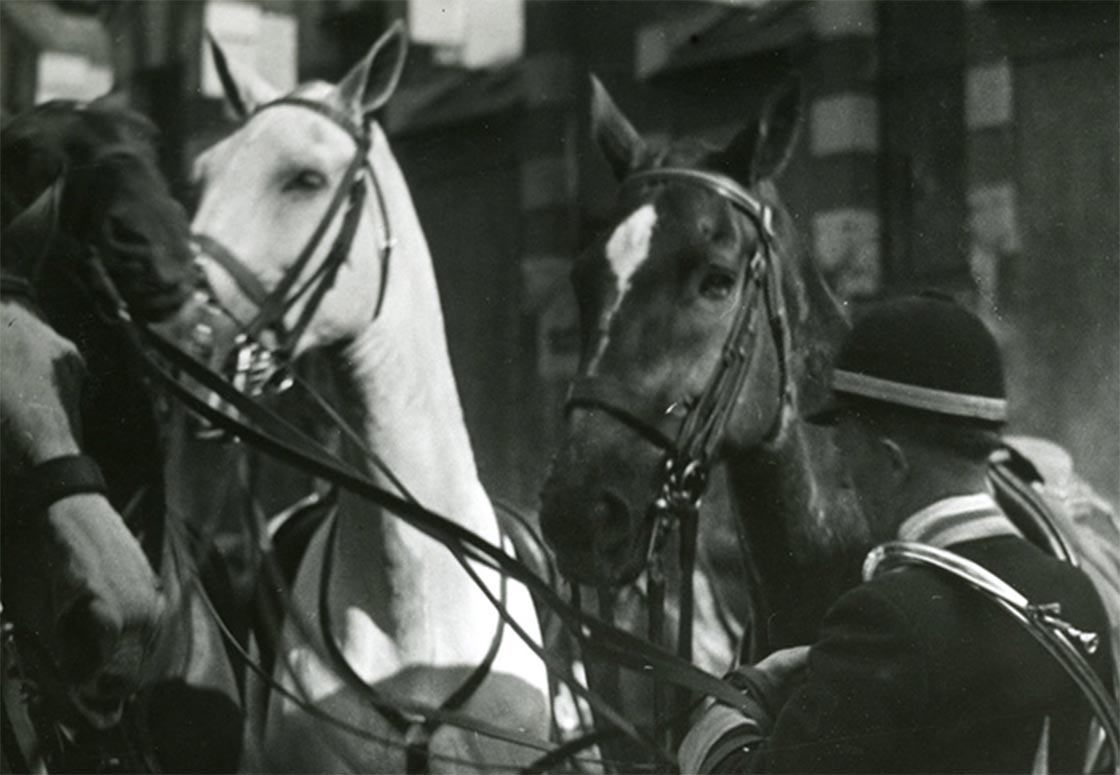 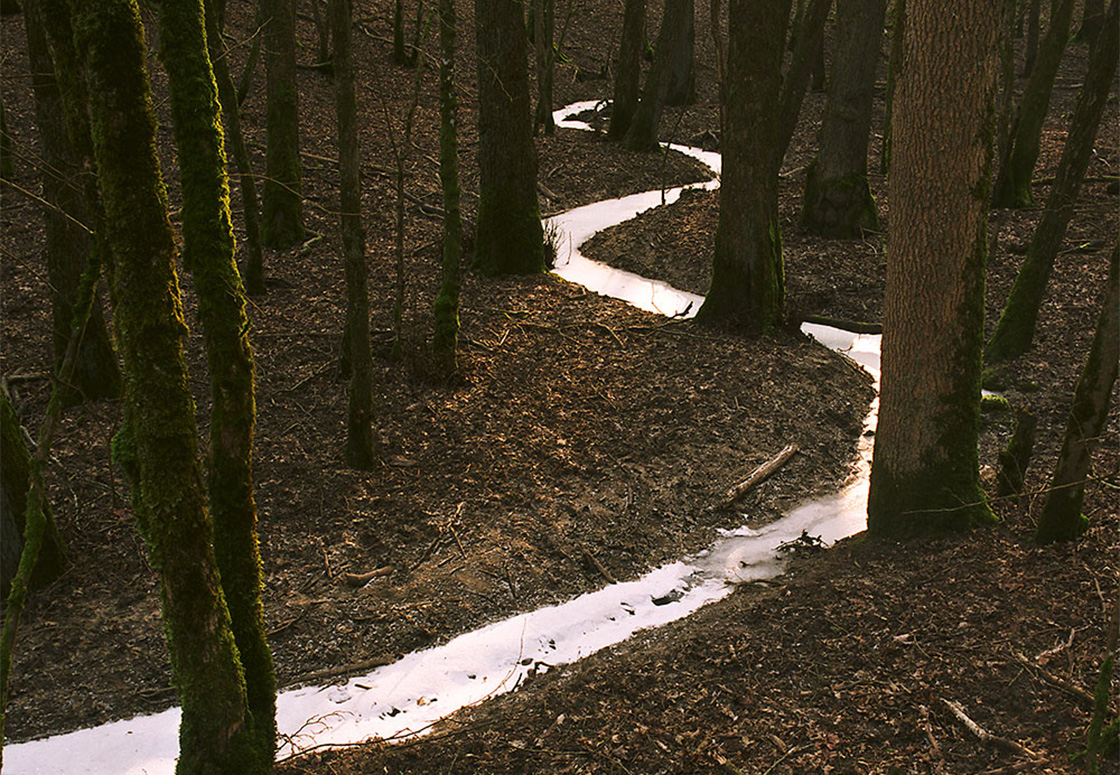