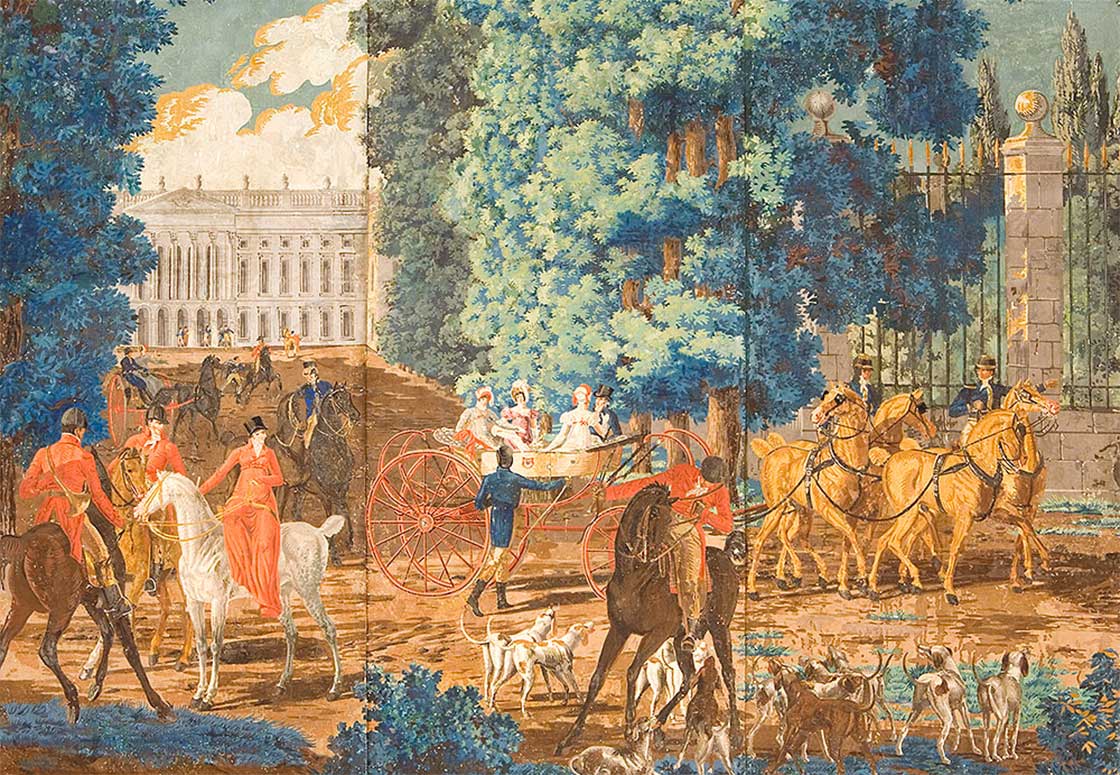 The hunts of Compiègne after Carle VERNET

Composed of twenty-five strips spread over 14 linear meters, the panoramic wallpaper The Hunts of Compiegne was made by the manufacture Jacquemart after a model of Carle Vernet. It presents a view of the forest of Compiègne, with however some liberties taken in its representation.

The historiated decor shows four highlights of the laisser-courre:

The departure for the hunt in front of the gates of the palace of Compiègne, The pursuit of the stag and the passage of the river, The Curée, The Lunch in the open air. The red frock coat of the veneur testifies to the Anglomania which reigns in France throughout the 19th century. Appeared in the seventeenth century in England, the wallpaper is introduced in France in the following century. Numerous factories were then created.

The hunts of Compiègne after Carle VERNET 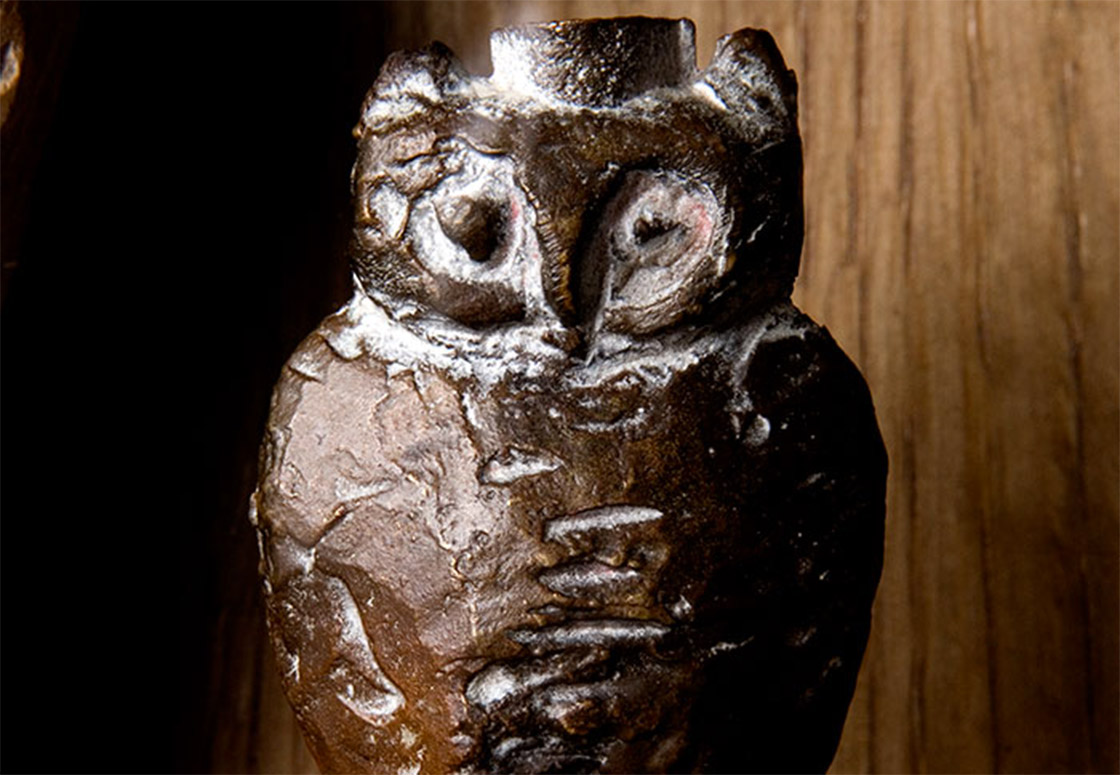 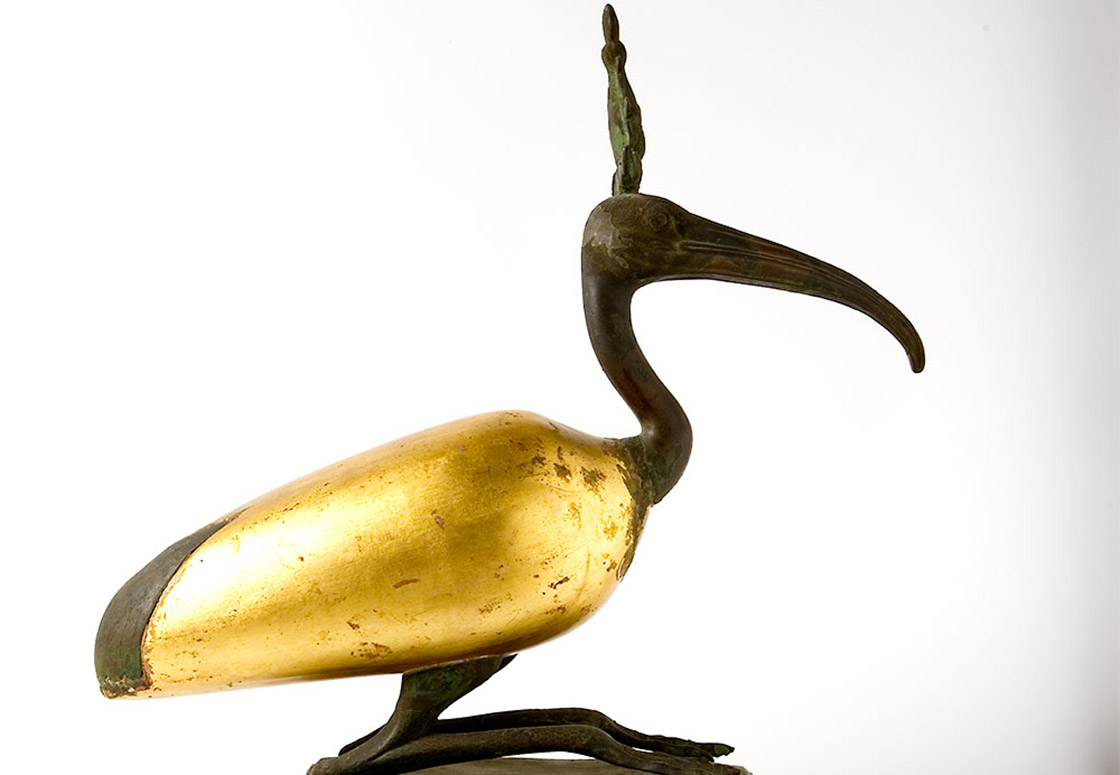 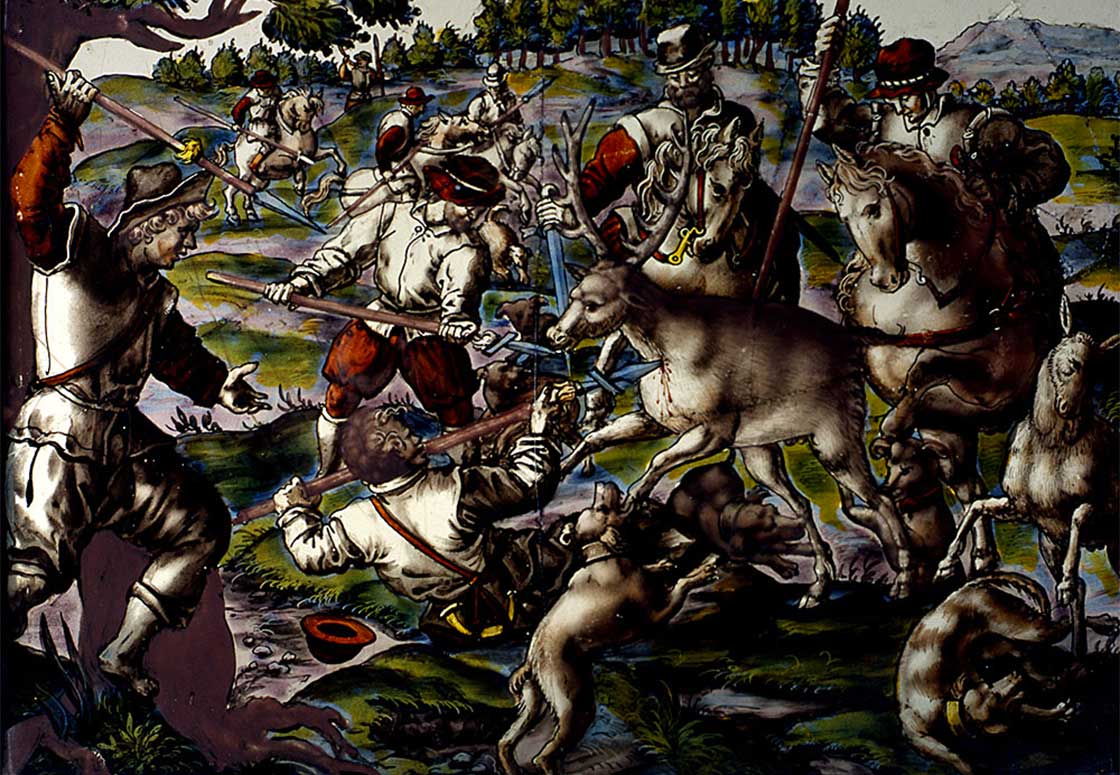 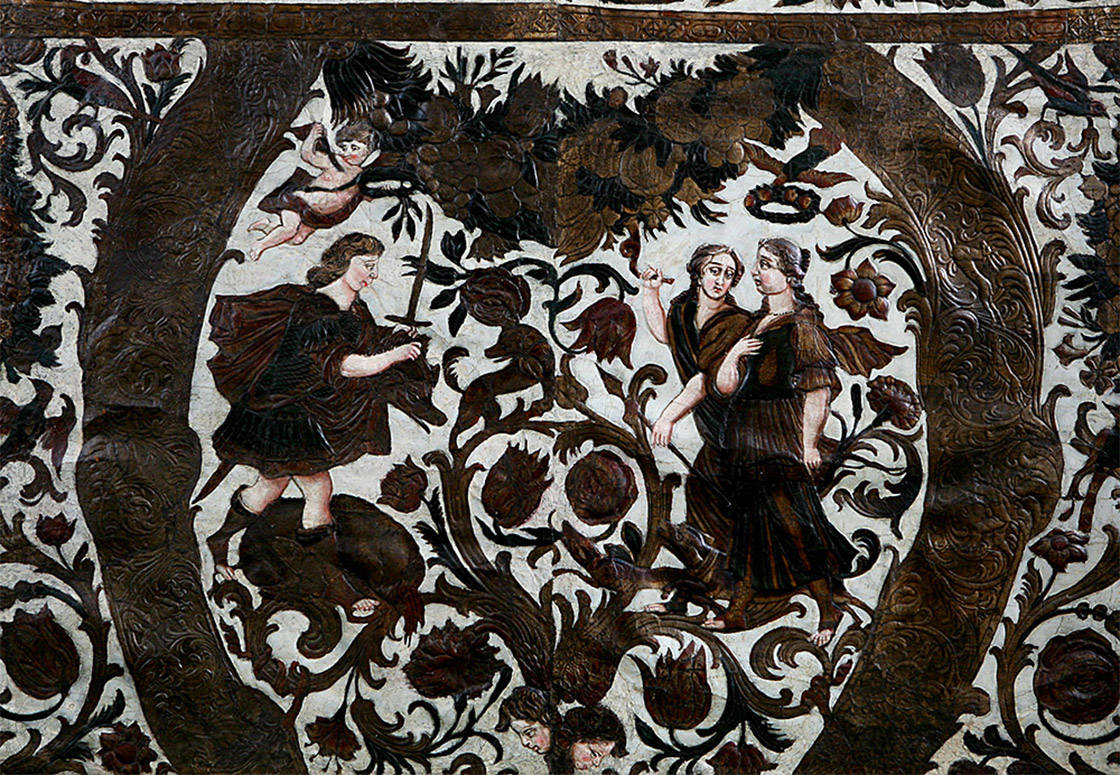 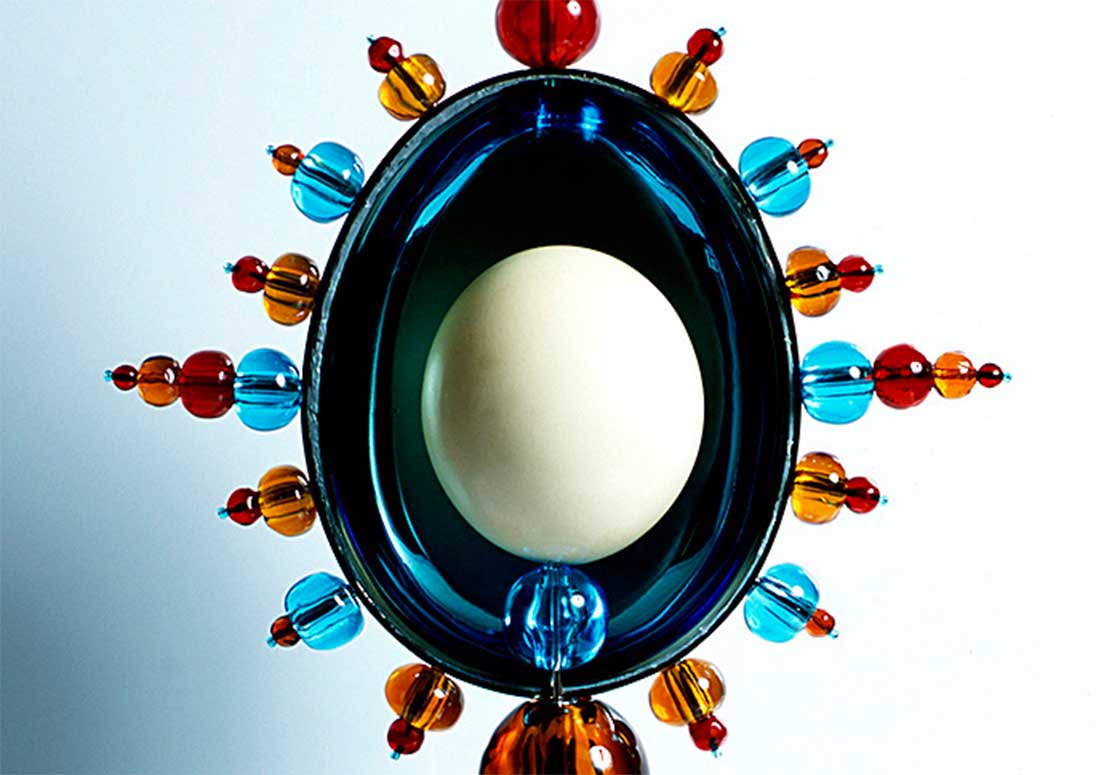