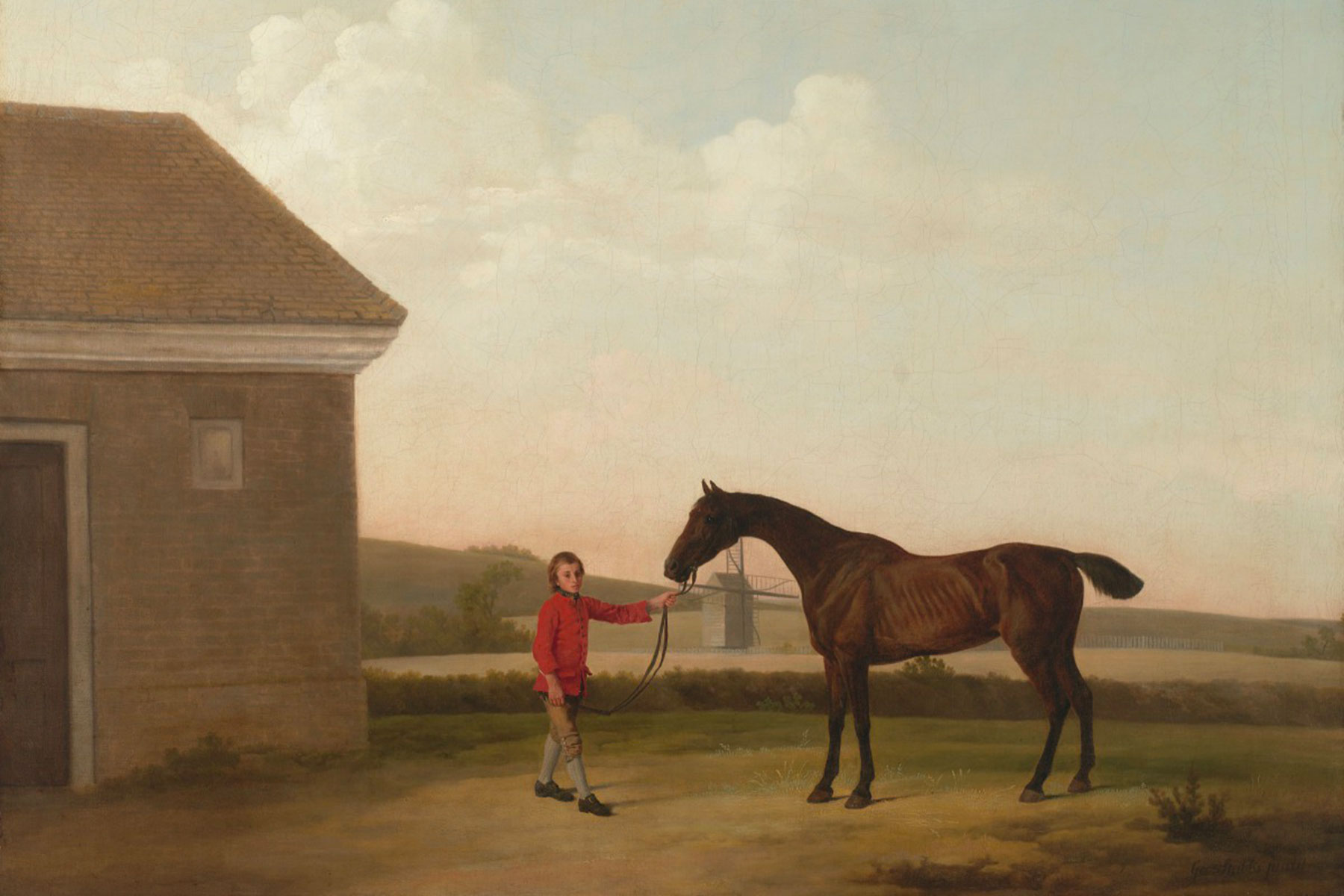 In keeping with the vocation of the François Sommer Foundation, the Musée de la Chasse et de la Nature explores the different aspects of the relationship that man has with animals and the natural environment. In its own way, art reflects the evolution of our ecosystem by translating and orienting the perception of successive generations of observers and creators.

The exhibition Country Life - Masterpieces from the Mellon Collection at the VMFA looks back at a moment in Western civilization, linked to the Industrial Revolution and the rise of the bourgeois classes, which tended to make the countryside a place devoted to vacationing. According to the model of country life, originating from the British culture, the land, the domestic animal - and in particular the horse - see their productive value associated with a recreational value. The countryside became a place of leisure for a whole social class, generally from the cities, and maintained the nostalgia of an idealized rurality.

In England, from the end of the eighteenth century, equestrian sports experienced a remarkable development (races, hunting with hounds). Paradoxically, this coincided with the time when the emerging industry tended to impose the victory of steam horses over their animal competitors. An artistic genre, particularly well represented in the English school, sporting painting reflects this infatuation of the dominant social group. The latter was to spread its cultural model to other Western nations in the wake of the Anglophile trend that characterized the 19th century. On this side of the Channel, French painters, notably the Impressionists, showed another aspect of country life. They reveal how, close to the cities, the countryside was taken over by the middle class who enjoyed the outdoor leisure activities advocated by the hygienic theories.

Continuing the family tradition, the billionaire and art lover Paul Mellon (1907-1999) collected with passion. Symptomatically, the works he collected reflect his attachment to a way of life that was becoming extinct. While Mellon's mother had a connection to the English tradition, his father's heritage linked him to the American world of industry and finance. Endowed with immense means and dedicated to a social life in the business world, he chooses a certain rurality. With Bunny, his wife, they set out to transpose the gentleman farmer's way of life to the heart of the Virginia countryside. In their Oak Spring estate, Bunny gave free rein to her taste for gardening, while Paul raised race horses. Their collection of paintings, which fill the walls of the cottage, illustrates this dreamy relationship with nature, at the opposite end of the spectrum from the industrial agriculture which, at the same time, radically transformed the rural landscape.

Exceptionally, the masterpieces they collected, which were bequeathed to the Virginia Museum of Fine Arts (VMFA), are now on display at the Museum of Hunting and Nature. They can be appreciated from an art historical perspective. But they also testify to the awakening in Western culture of a new sensitivity to nature as a result of industrial development and urbanization.